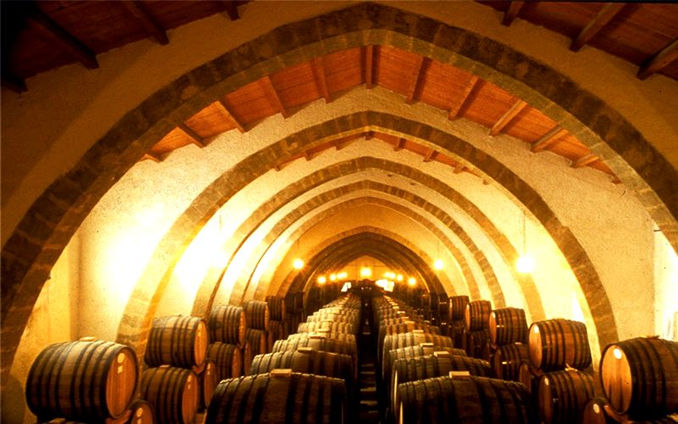 It was founded in 1833 by Vincenzo Florio, who after having bought land in the countryside, decided to establish his cellars for wine production in the area.
Like all companies starting out, the first years of business were not easy, because the earnings were scarce and there were many expenses.
Cantine Florio was therefore destined to have little prospects, despite the substantial economic contribution that Vincenzo Florio brought to the entrepreneurial initiative.
In fact, the Florio family at the time were considered to be one of the richest families in Italy.

Things began to go better for Cantine Florio, with the beginning of the commercialization of Marsala wine, as Florio was the first Italian producer to label and market the wine as Marsala.
Also with a more commercial and especially international organisation, thanks to a rich merchant fleet, the production of Marsala wine was able to reach markets in Europe and the United States.
The fortified character of the wine and authenticity of the product did the rest and the company was able to affirm the Marsala wine as one of the most popular dessert wines.

In 1920 Cantina Florid was acquired by Camano, who in 1988 passed it to the Alva group of Sarong, which now also produces Moscato and Passito di Pantelleria wines.

Nowadays the Cantine Florio is also a tourist destination and tourists can enter inside the factory to see its organization and production. Furthermore, within the Cantine Florio, visitors are offered the opportunity to taste the wines produced, because together with the classic Marsala, the Florio company produces several fortified wines of great quality.

To get to Cantine Florio from Palermo, take the A29, and exit at Birgi. Continue in the direction of Marsala, reaching the tourist marina, where the company is located.