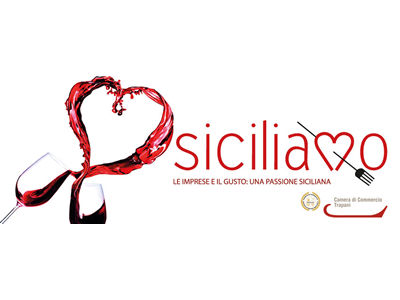 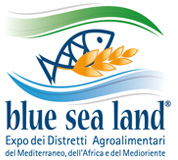 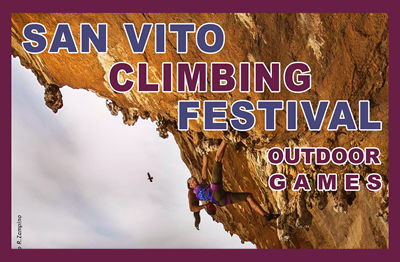 SHOW MIRACULOUS CATCH FAVIGNANA
Place: favignana
From: 24/09/2015 To: 07/10/2015
PAST
EVENT
Within the project The regional cultural-Art, inaugurated on September 24, an exhibition entitled "Miraculous Catch". The initiative, presented as par"> ... 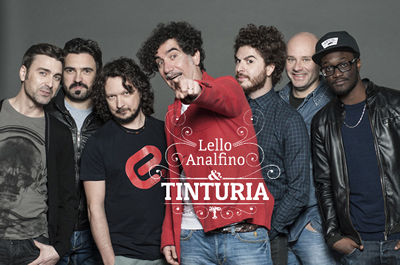 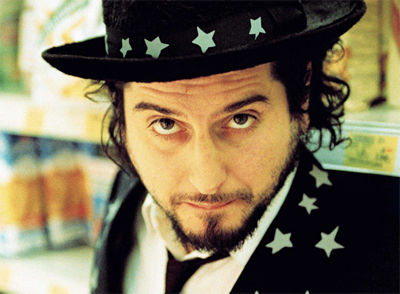 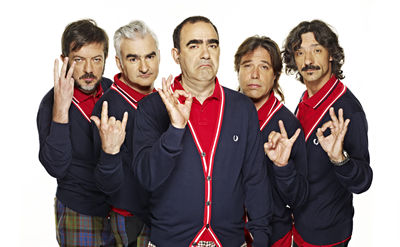 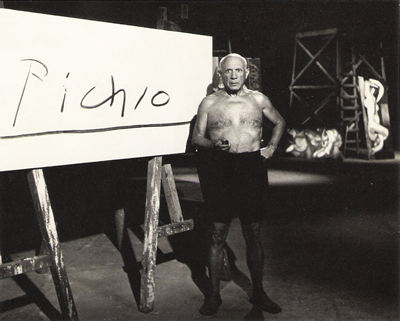 PABLO PICASSO AT PEPOLI MUSEUM IN TRAPANI
Place: trapani
From: 11/10/2015 To: 10/12/2015
PAST
EVENT
After the exhibition of paintings by Caravaggio, which took place in Trapani in 2007 with great success, another great artist will come to Trapani wit"> ... 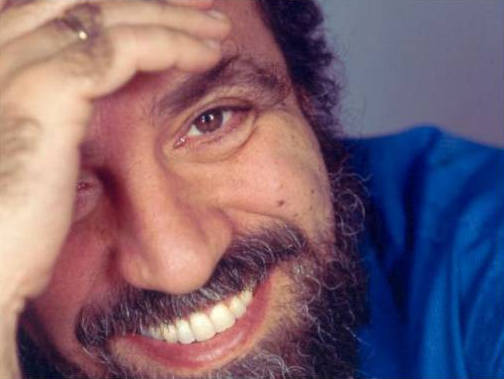 GIOBBE COVATTA IN SAN VITO LO CAPO
Place: San Vito lo Capo
From: 20/09/2015 To: 20/09/2015
PAST
EVENT
Space for the comedy auteur September 20 at Cous Cous Fest in San Vito Lo Capo with Job Covatta, leading around Italy his biting humor in a theatrical"> ... 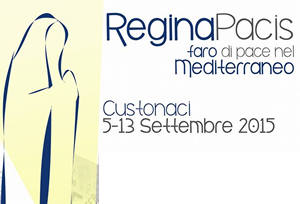 REGINA PACIS IN CUSTONACI
Place: custonaci
From: 11/09/2015 To: 13/09/2015
PAST
EVENT
After the exhibition "Stages of Spring", which saw a good cultural understanding between the Luglio Musicale Trapanese and the City of Custonaci, "Tra"> ... 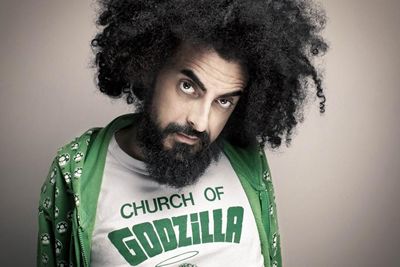 CAPAREZZA IN SAN VITO LO CAPO
Place: San Vito lo Capo
From: 19/09/2015 To: 19/09/2015
PAST
EVENT
In San Vito Lo Capo returns the Cous Cous Fest and returning even the big names of Italian and international music to enliven the evenings of great cu"> ... 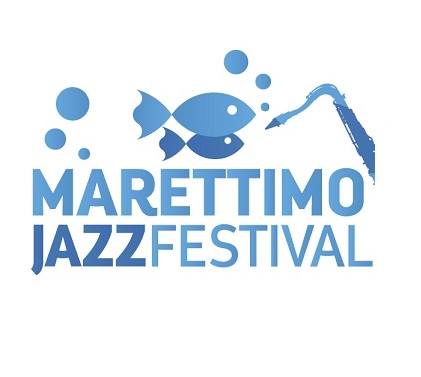 JAZZ FESTIVAL IN MARETTIMO
Place: marettimo
From: 09/09/2015 To: 11/09/2015
PAST
EVENT
We will start on September 9 the first edition of "MARETTIMO JAZZ FESTIVAL" music festival with many Sicilian artists of jazz, but with an eye abroad "> ... 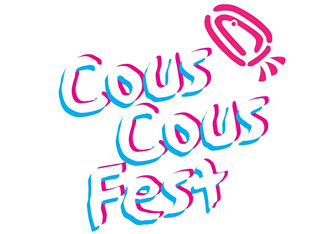 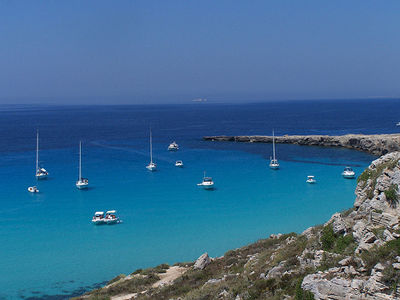 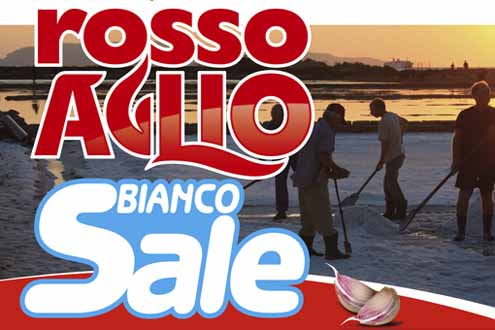 2015 RED GARLIC AND WHITE SALT
Place: trapani
From: 11/09/2015 To: 13/09/2015
PAST
EVENT
One of the events that has now consolidated in the world of exhibitions enogestronomiche the territory is "Red Garlic and White Sale" sponsored by the"> ... 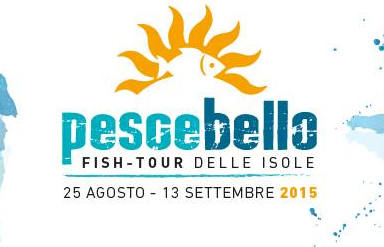 FISH TOUR IN FAVIGNANA AND PANTELLERIA - PESCEBELLO
Place: favignana
From: 25/08/2015 To: 13/09/2015
PAST
EVENT
The islands of Pantelleria and Favignana will be the protagonists of "Pescebello", an event organized by "Real Time" and Gac (Coastal Action Group) to"> ... 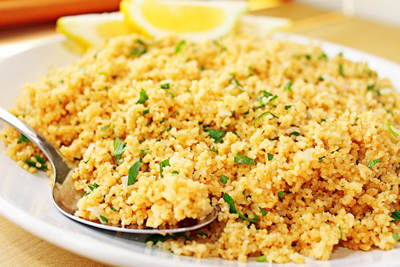 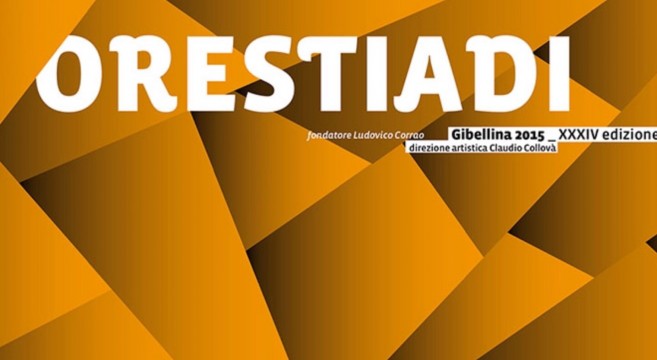 ILIAD, A MEDITERRANEAN STORY IN GIBELLINA
From: 24/07/2015 To: 26/07/2015
PAST
EVENT
As part of the XXXIV edition of Orestiadi of Gibellina the last three days of the festival will be dedicated to the story of the Iliad, a new project "> ... 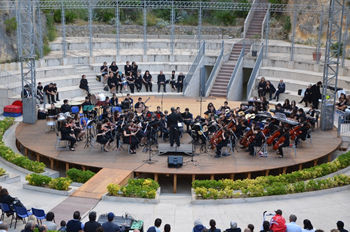 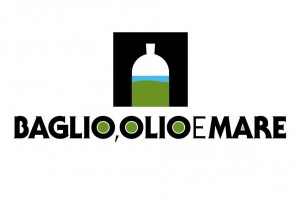