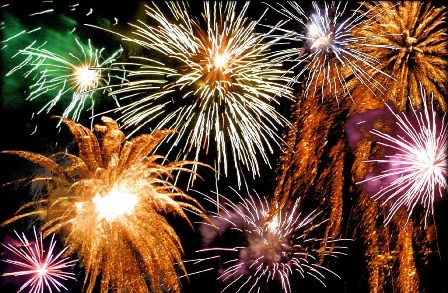 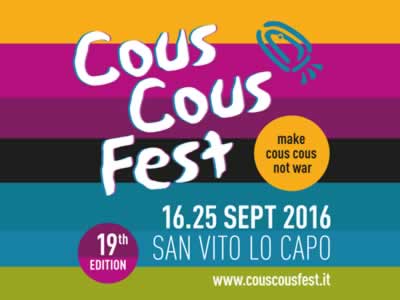 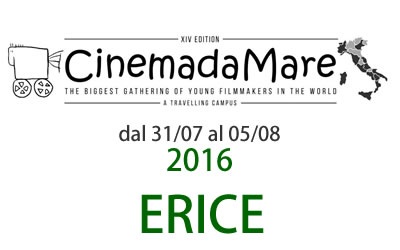 CINEMADAMARE IN ERICE
Place: erice
From: 31/07/2016 To: 05/08/2016
PAST
EVENT
Cinemadamare, the largest gathering of young film makers in the world. It is an itinerant and international campus where each year more than 200 film"> ... 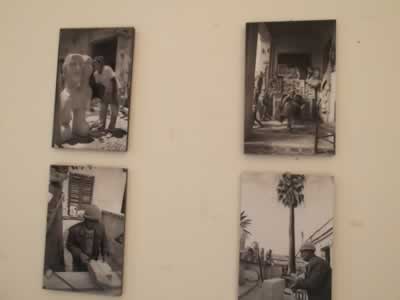 EXHIBITION OF GIOVANNA GUCCIONE IN FAVIGNANA
Place: favignana
From: 20/07/2016 To: 31/07/2016
PAST
EVENT
E ´on display until July 31 at the Palazzo Florio Favignana the exhibition of Joan Guccione "Favignana, poetry and magic of the past", which traces in"> ... 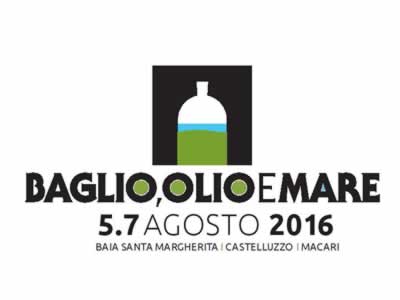 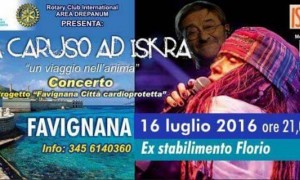 MUSIC IN FAVIGNANA
Place: favignana
From: 16/07/2016 To: 31/08/2016
PAST
EVENT
This summer the island of Favignana will be enveloped by the music with the programming of a series of concerts that will delight the many tourists wh"> ... 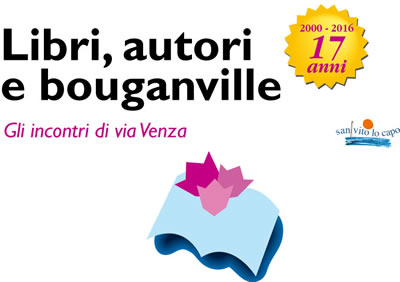 BOOKS, AUTHORS AND BOUGAINVILLEAS IN SAN VITO LO CAPO
Place: San Vito lo Capo
From: 12/07/2016 To: 01/09/2016
PAST
EVENT
Begins the seventeenth edition of the literary review "books, authors and bounganville", which since 2000 alive with culture sanvitese the summer, off"> ... 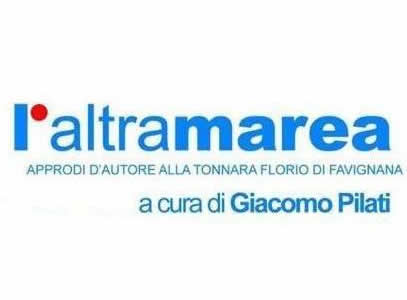 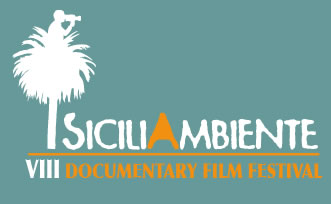 SAN VITO LO CAPO - SICILIA FILM FESTIVAL
Place: San Vito lo Capo
From: 19/07/2016 To: 24/07/2016
PAST
EVENT
San Vito Lo Capo is not only the location of food and wine events, but also the backdrop to SiciliAmbiente, which is an international festival of docu"> ... 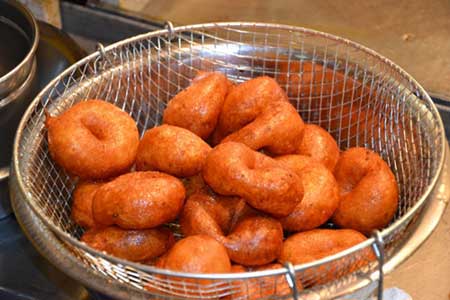 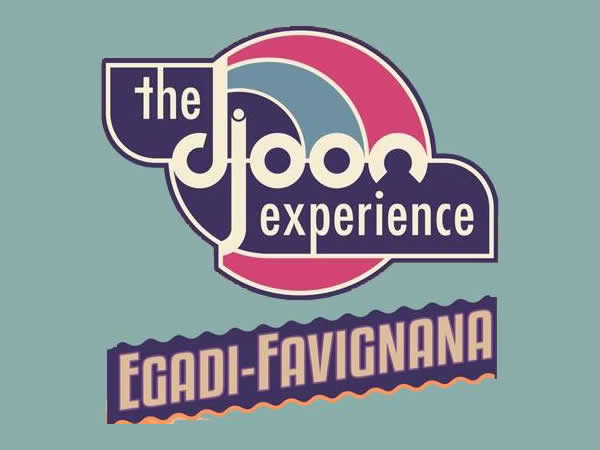 DJON EXPERIENCE IN FAVIGNANA
Place: favignana
From: 30/06/2016 To: 04/07/2016
PAST
EVENT
After the Festival Florio who has achieved the usual success, the island of Favignana is about to start another summer event and the event "Djon Exper"> ... 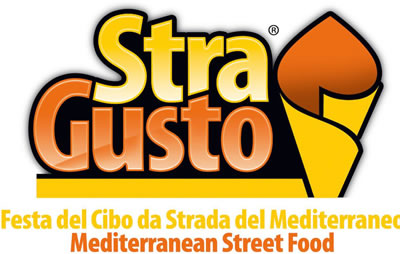 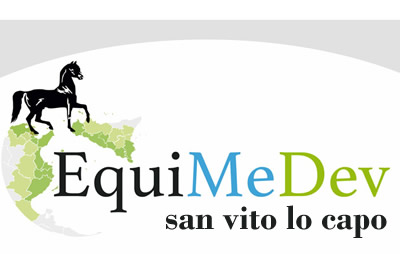 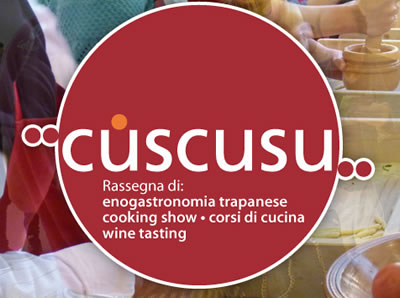 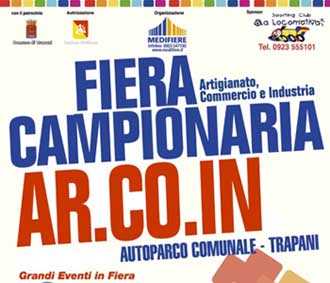 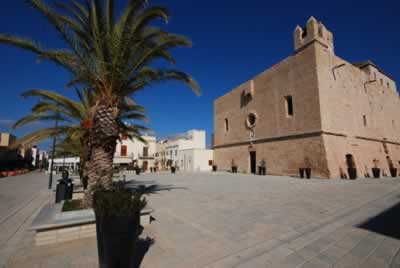 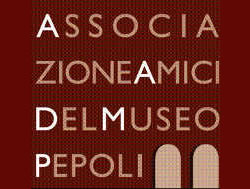 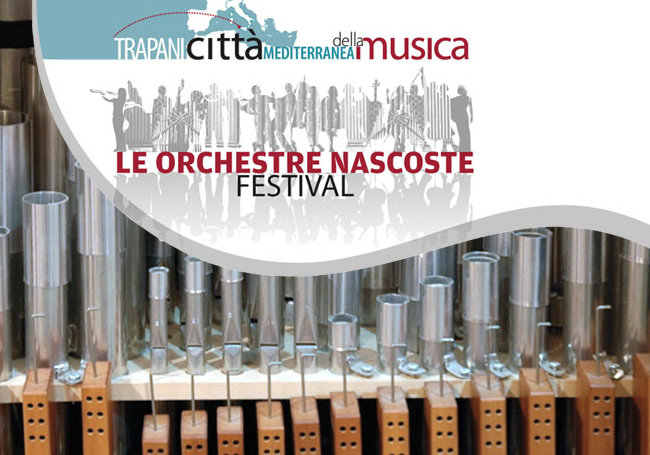 FESTIVA IN TRAPANI - THE HIDDEN ORCHESTRAS
Place: trapani
From: 28/05/2016 To: 05/06/2016
PAST
EVENT
The second edition of "The hidden orchestras Festival" had already had its presentation to the press in the course of "Cremona Mondomusica", the Inter"> ... 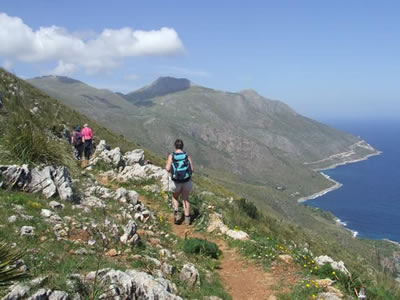 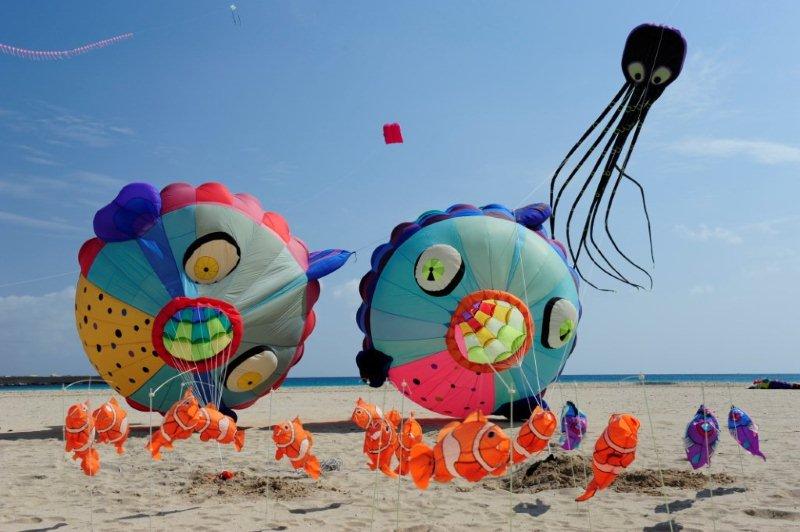