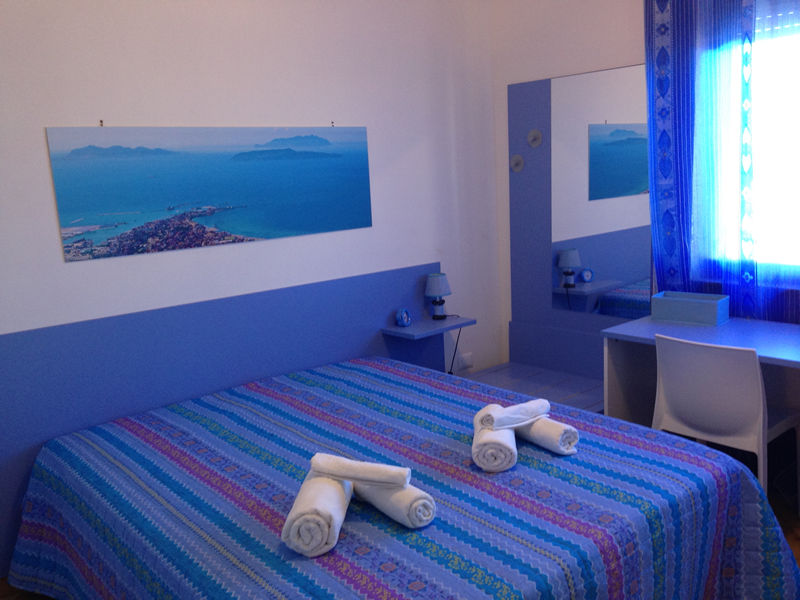 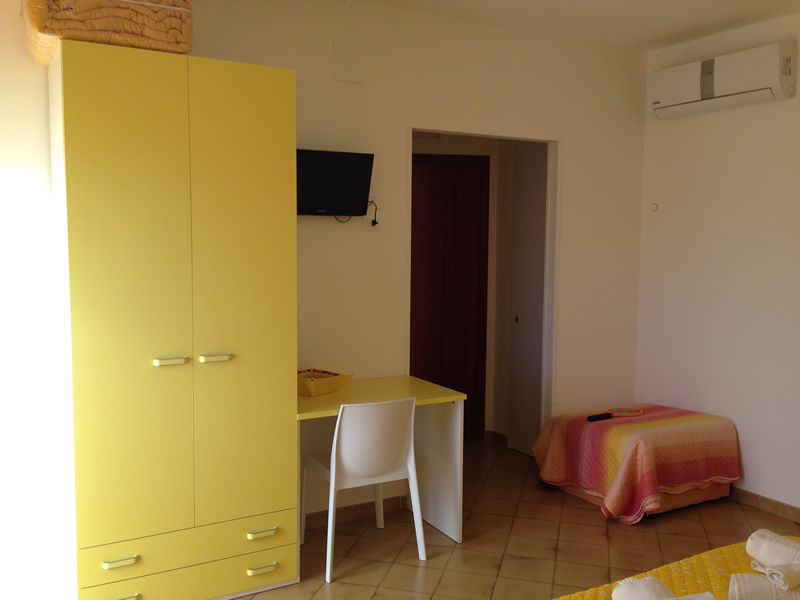 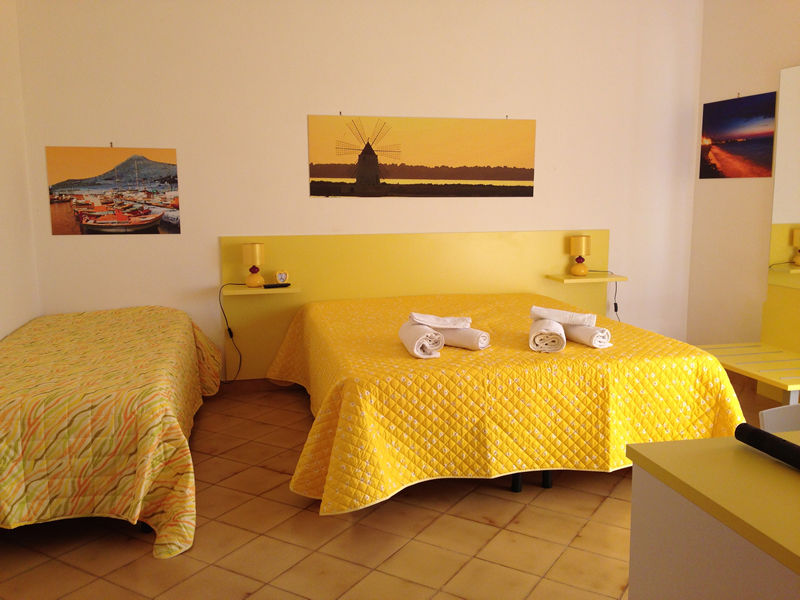 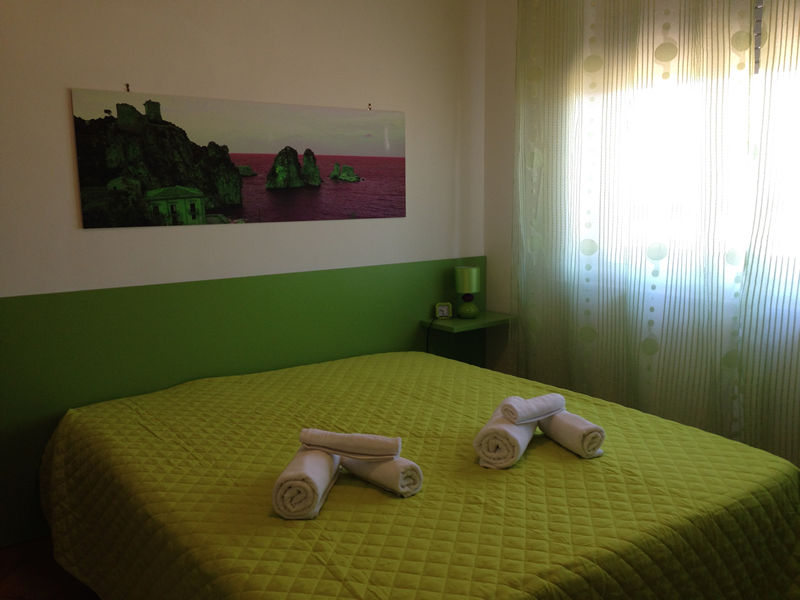 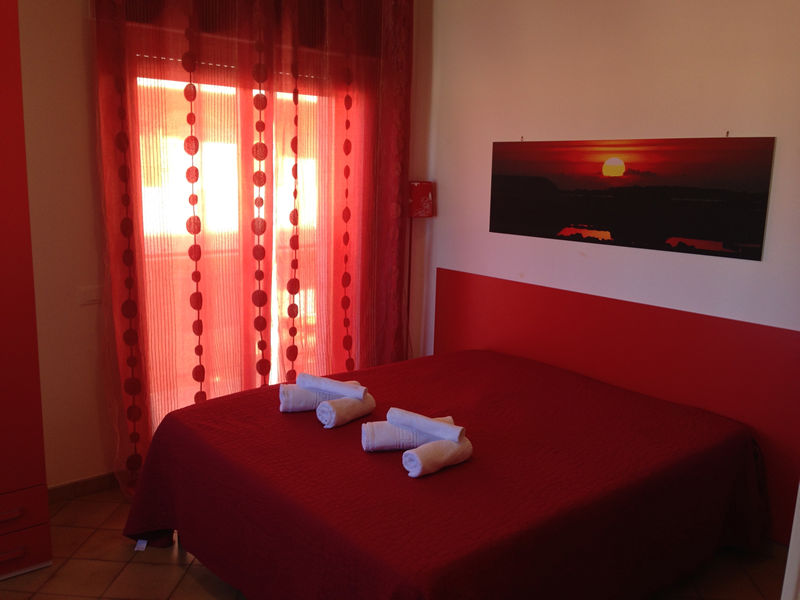 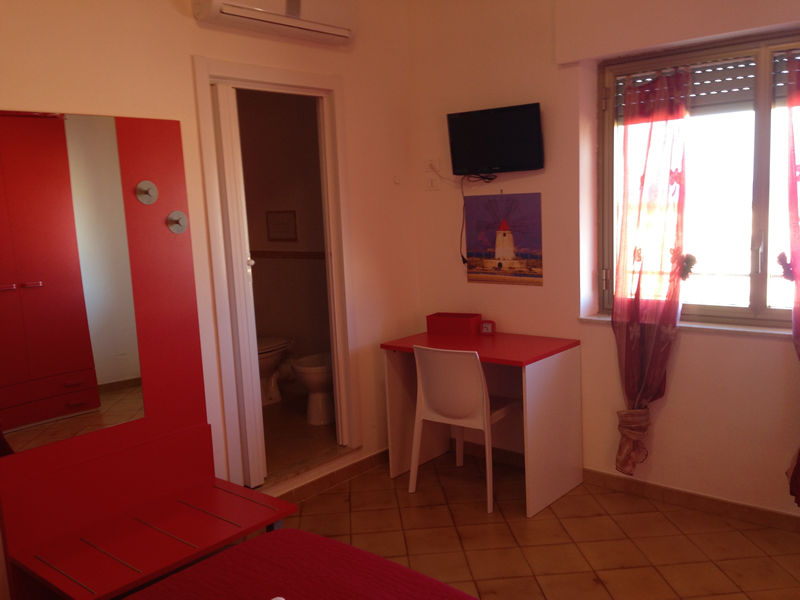 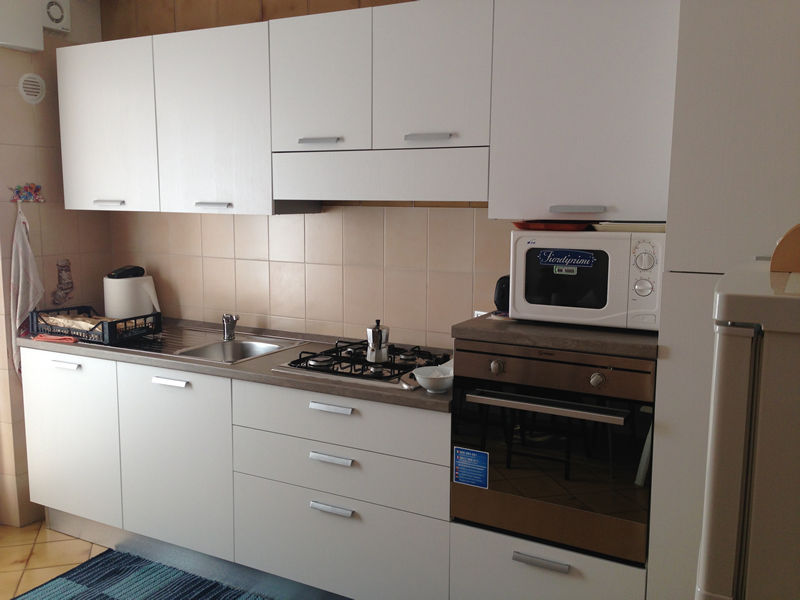 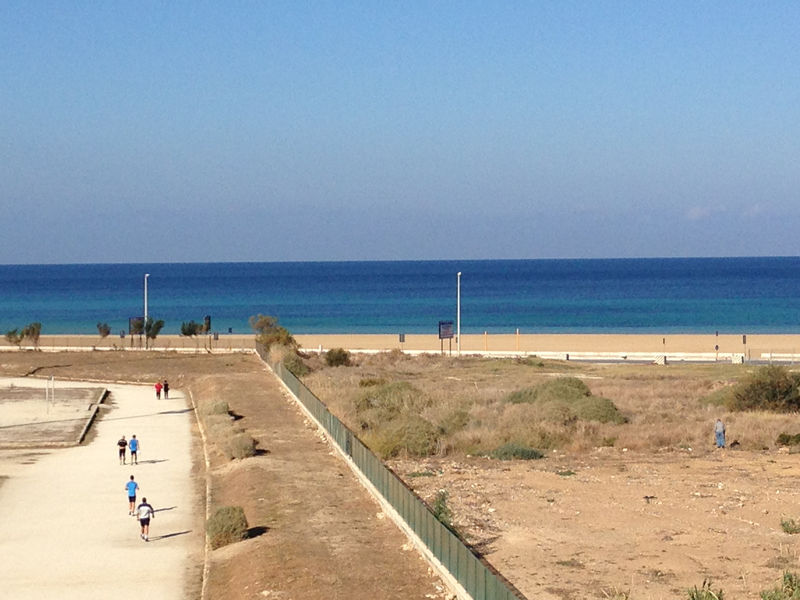 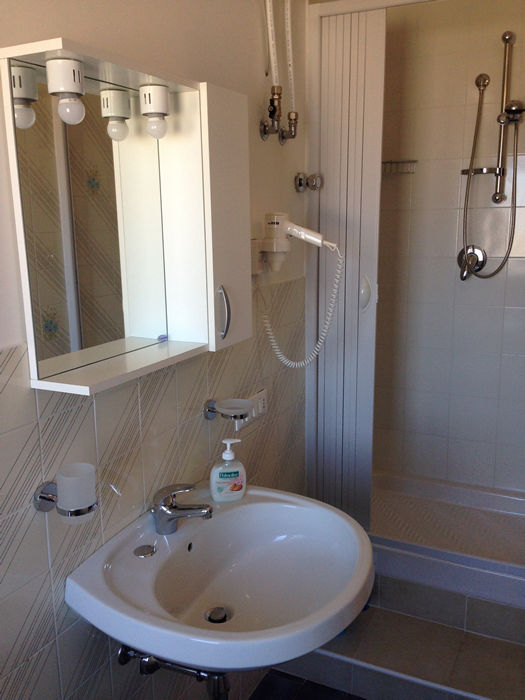 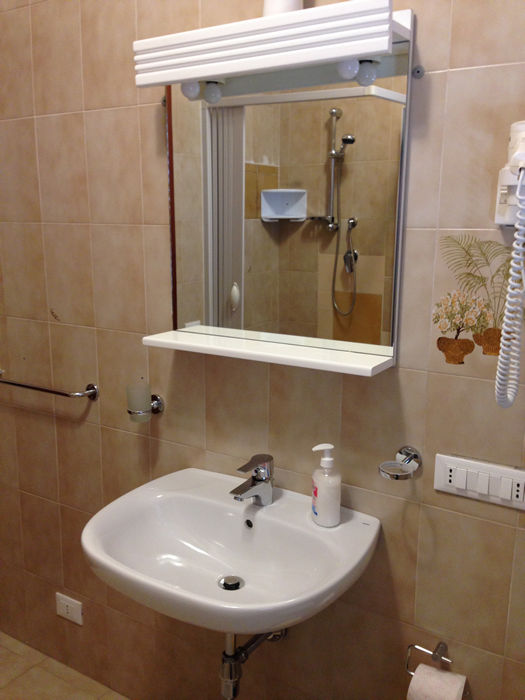 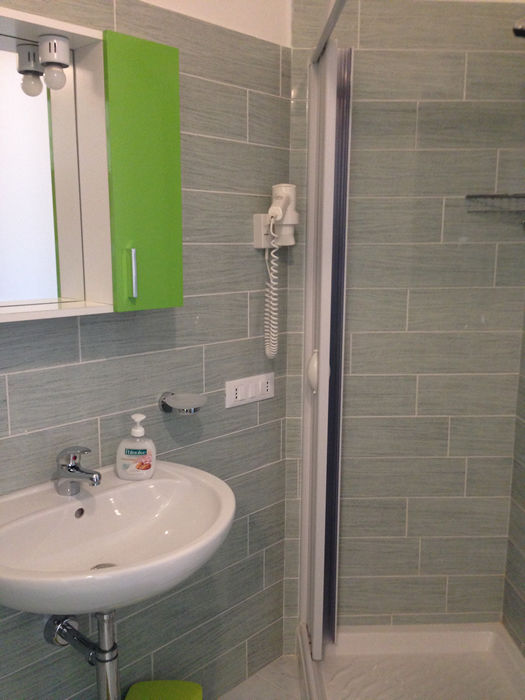 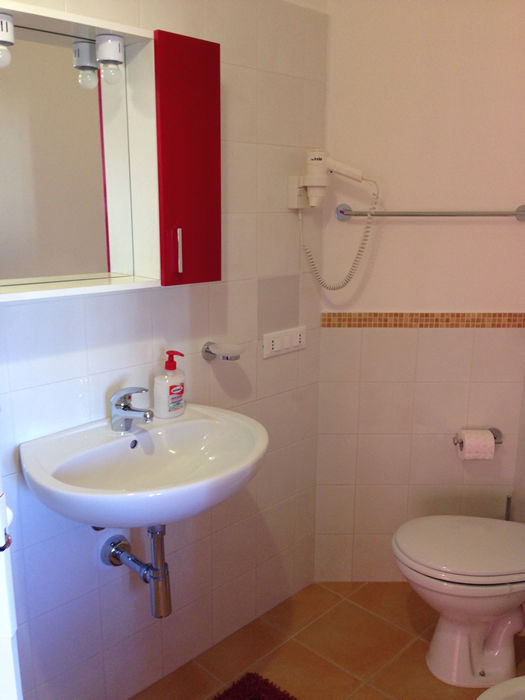 Located a 5 minutes´ walk from the fabulous beach and the equipped beaches, Sapore di sale offers its customers an enjoyable and comfortable stay.

The apartment is decorated tastefully and colorfully . Sapore di sale is located just minutes from the historic centre and a short walk from the bus stop, which provids quick transfers.

All rooms have a private bathroom with shower, TV, air conditioning and wi-fi. There is the possiblity to use the kitchen (with two ovens and a large fridge) and a washing machine.

We organize guided tours for our guests to: The Egadi islands, Segesta, Erice, Mozia, The Salt pans, San. Vito lo Capo, Zingaro, Selinunte, the Valley of the Temples, Taormina.

Also available is a shuttle service and possibility of hiring (cars, scooters, and bicycles).