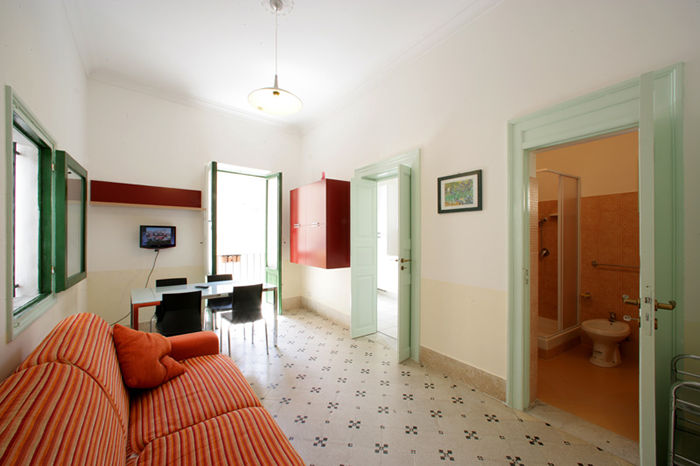 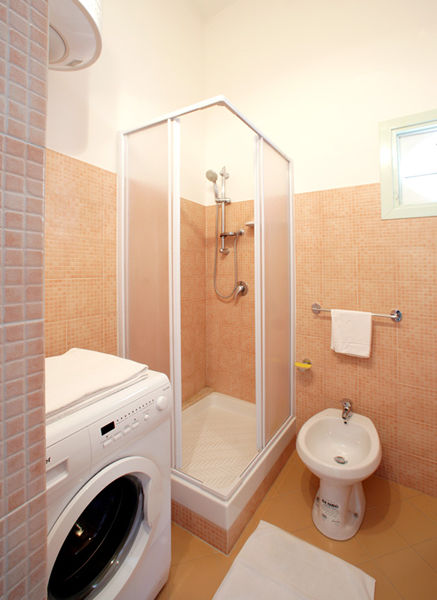 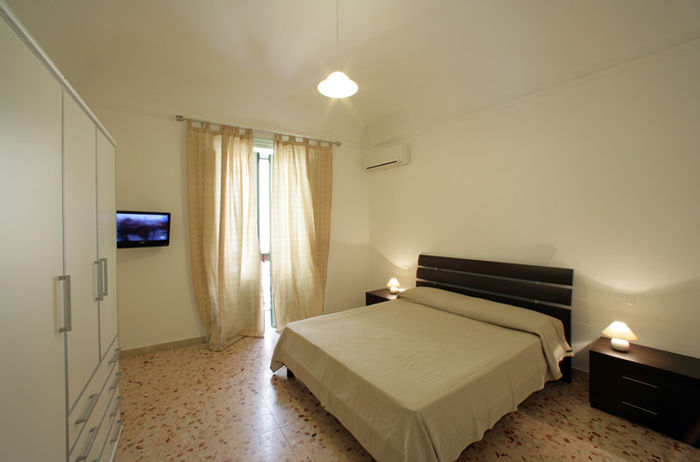 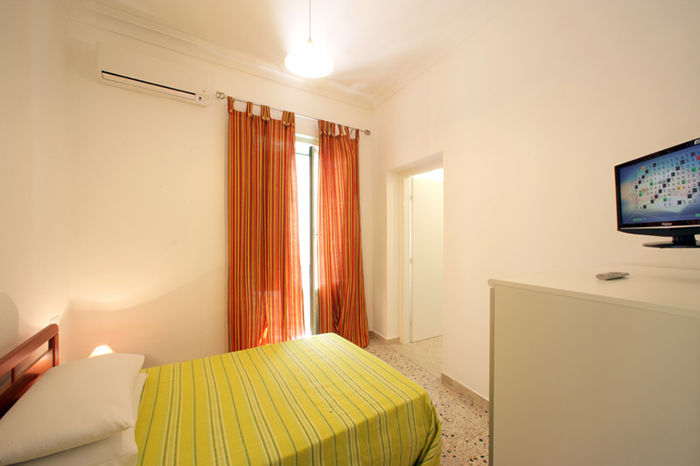 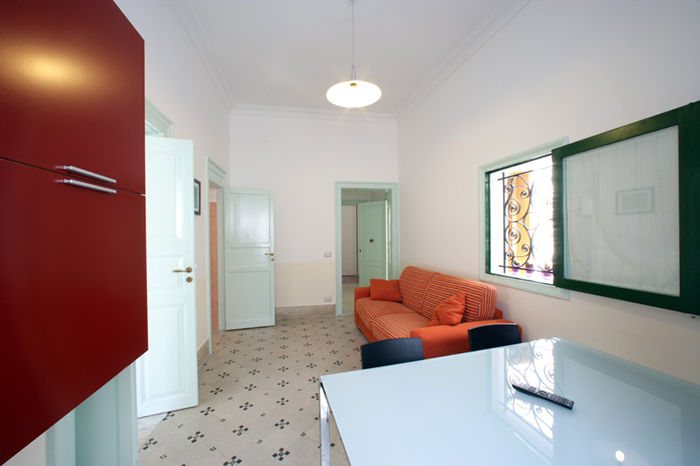 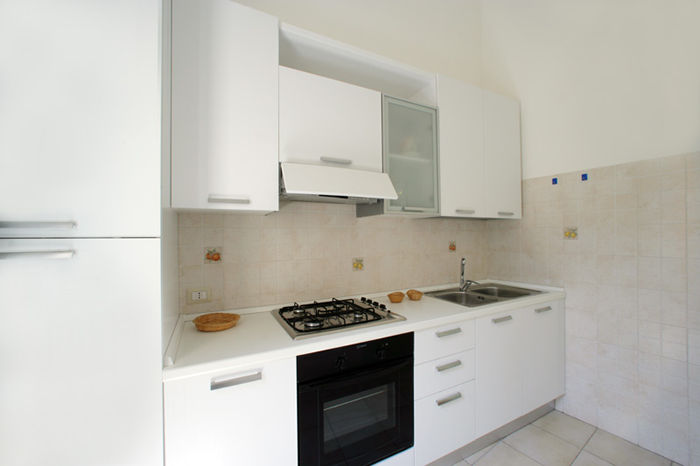 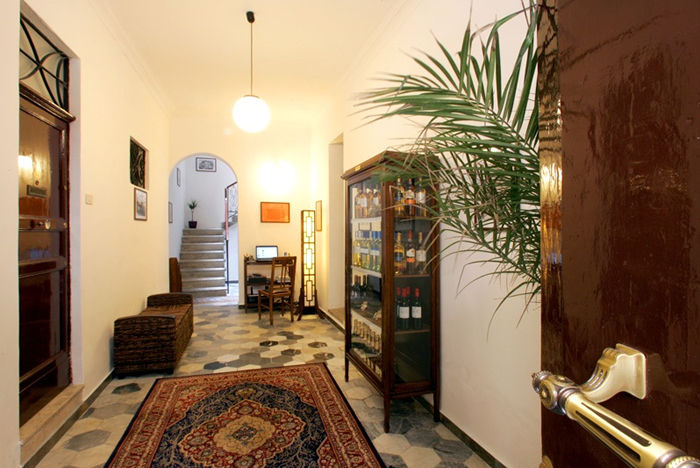 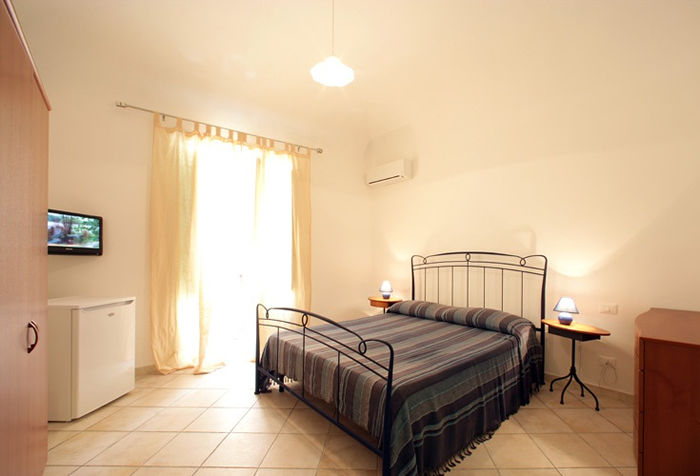 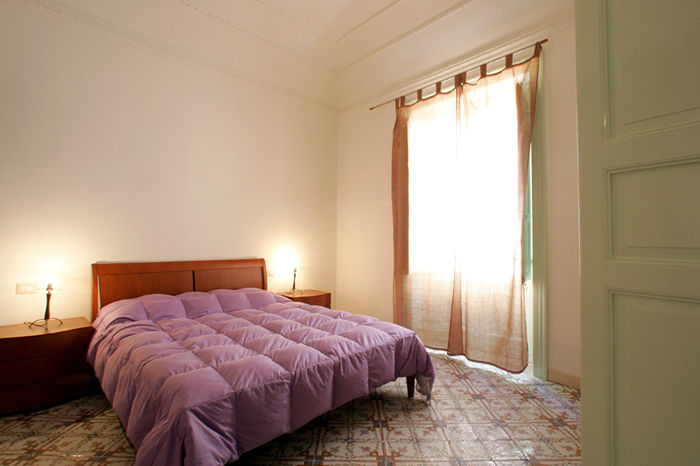 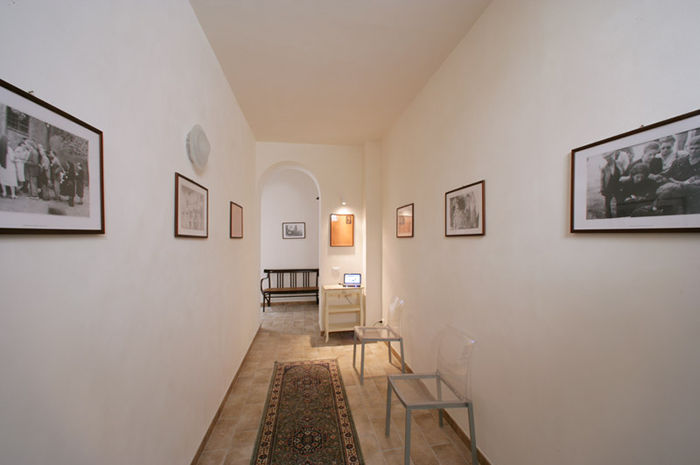 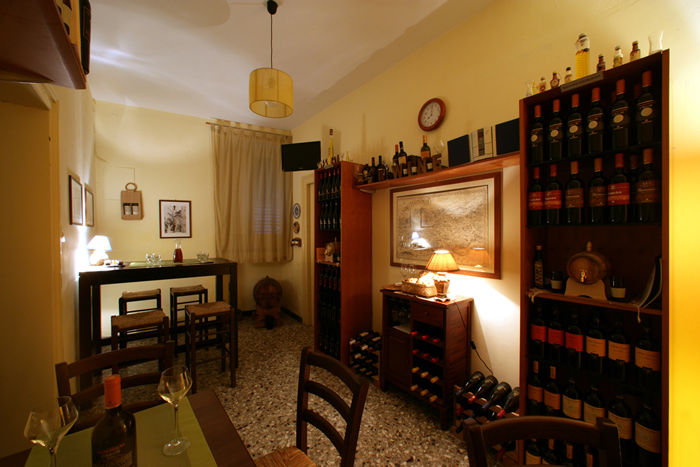 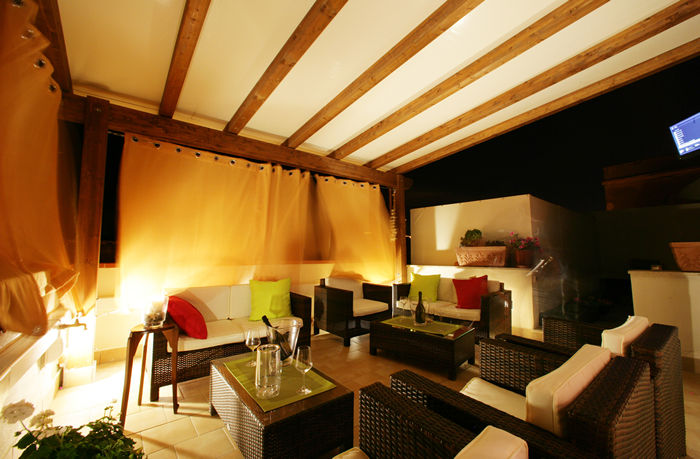 The GAFADA apartments are a stones throw away from the port with ferry and hydrofoil connections to the beautiful Egadi Islands. Whilst staying in our apartments you will also be able to admire the beautiful historic centre of the city: The Tower of Ligny, the Tramontana walls, with the wonderful, fine sandy beach, the Cathedral, the Town Hall, the Palazzo delle Poste, The Church of Purgatory where the Mysteri statues of the Easter Procession are kept, and the Church of San Pietro which houses the splendid La Grassa organ with 4 thousand pipes.

The GAFADA apartments are located in the heart of the quiet historic centre of Trapani, with shops, bars and restaurants frequented by tourists and locals. The building, overlooking a historic street of Trapani, is bright in both summer and winter, has been completely renovated retaining its old world charm. The apartments consist of one bedroom, hall, living room, bathroom with shower, kitchen furnished and equipped with dishes, refrigerator, heating and air conditioning, TV. The apartment is equipped with cotton linens and towels.

At Gafada apartments we offer you the possibility to book a weeks holiday or even shorter breaks of 1,2,3,4,5 or 6 days.

Please do not hesitate to contact us and we will give you all information you need so that you can have a very relaxing holiday.