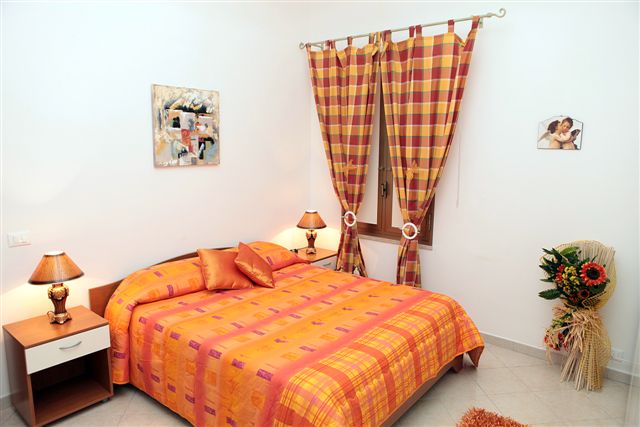 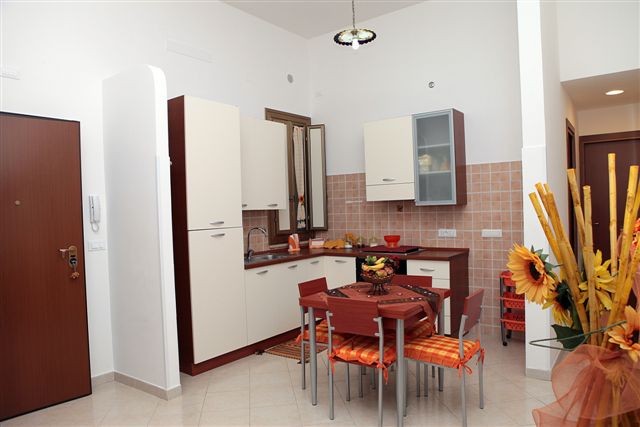 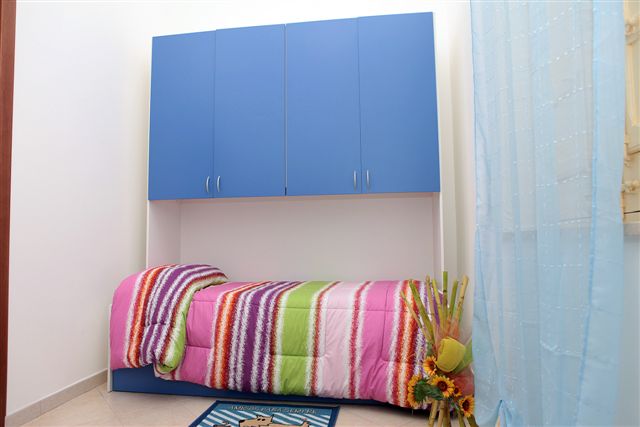 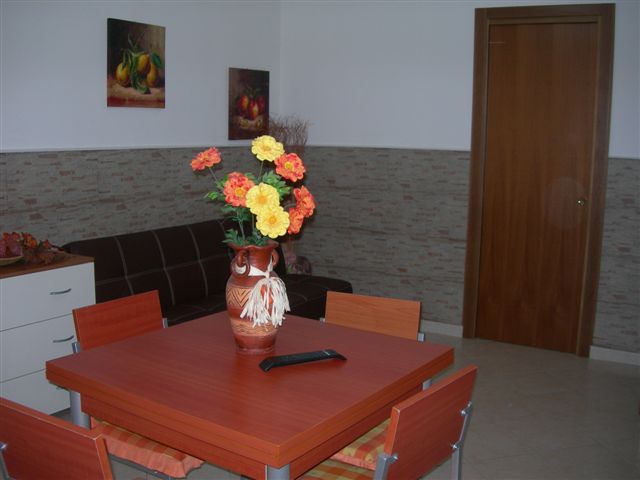 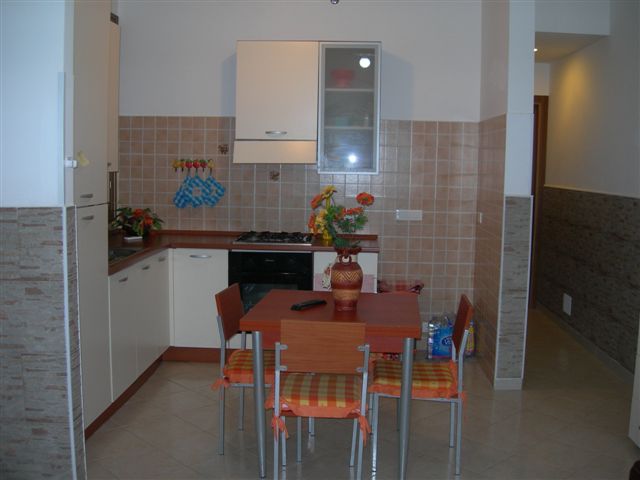 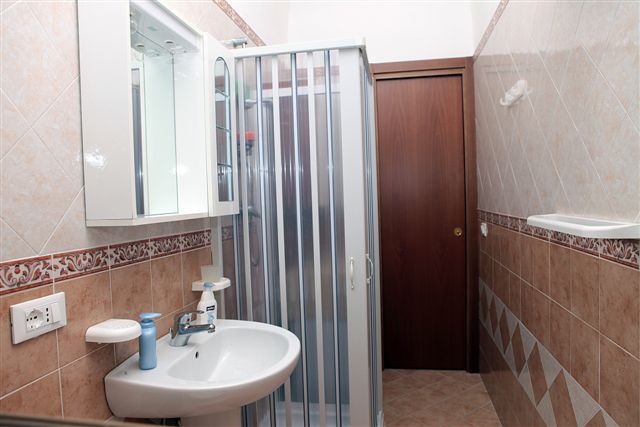 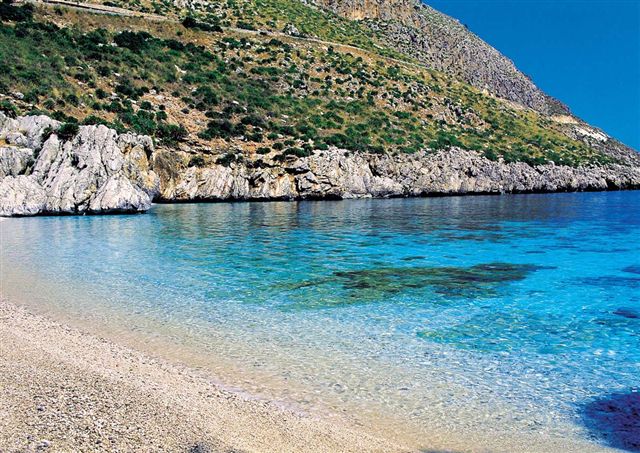 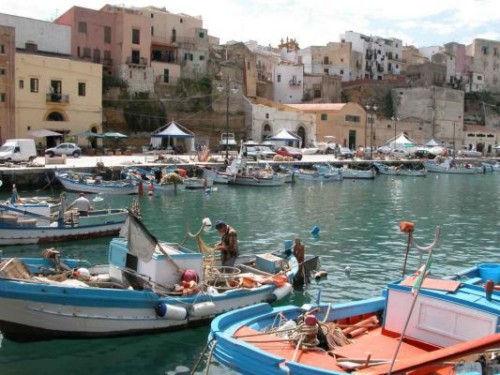 The apartment which was recently renovated and is tastefully decorated is located 10 minutes from the famous beach of San Giuliano and in a strategic position from where you can visit the province of Trapani: San Vito lo Capo, Favignana and Egadi, Erice, Marsala, etc..

The apartment has 2 rooms and a bathroom, with a double bedroom, a room with two beds, and a living room-kitchen with sofa.
There is possibility of adding a single bed in the master bedroom and 2 single beds in the living room to reach a total of 6-7 persons. Each extra bed in the summer period has a cost of 15 rather than 35.


The house is equipped with all mod cons: a fully equipped kitchen, colour TV, refrigerator, microwave, iron and ironing board, hairdryer, washing machine.

On request, we have bicycles in order to get around the city and the beaches and an agreement with a driver who will pick you up at the airport or port.

The apartment has air conditioning