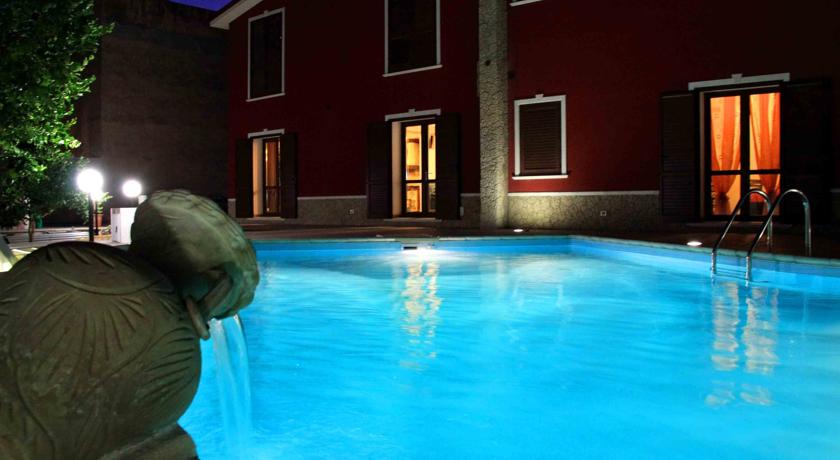 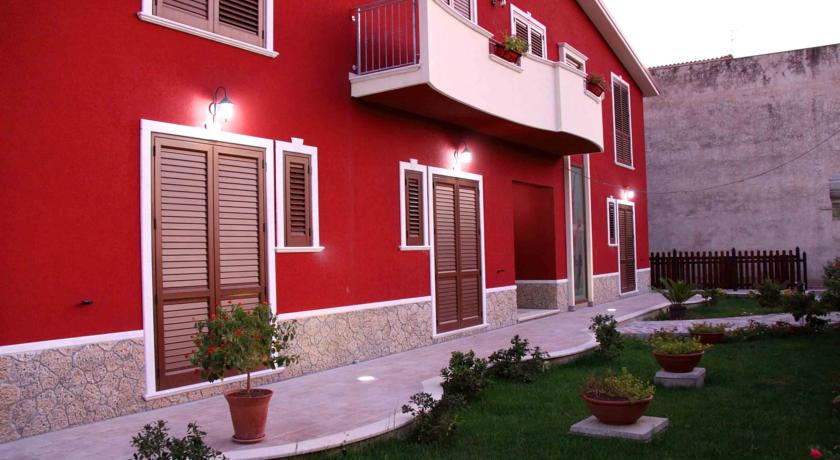 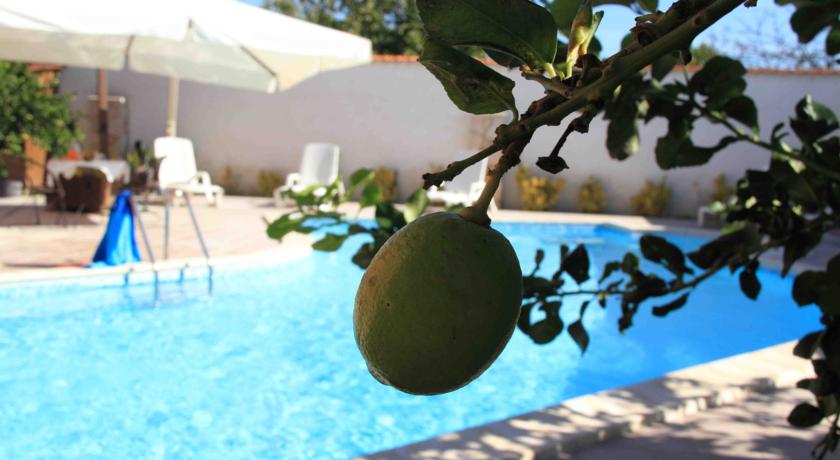 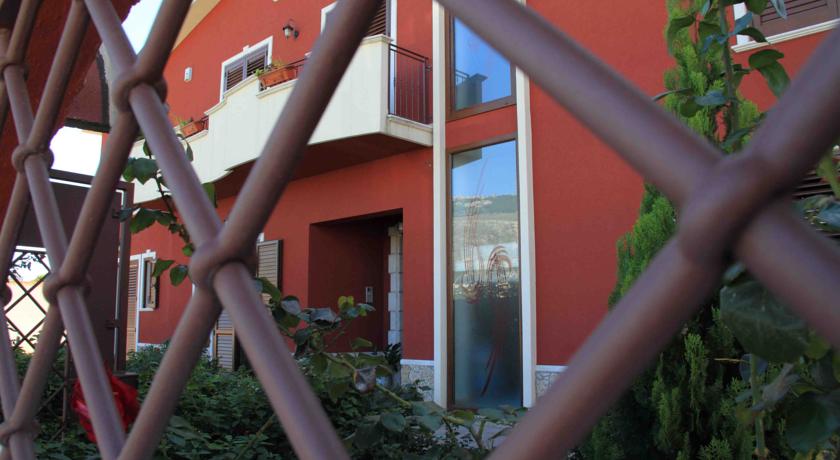 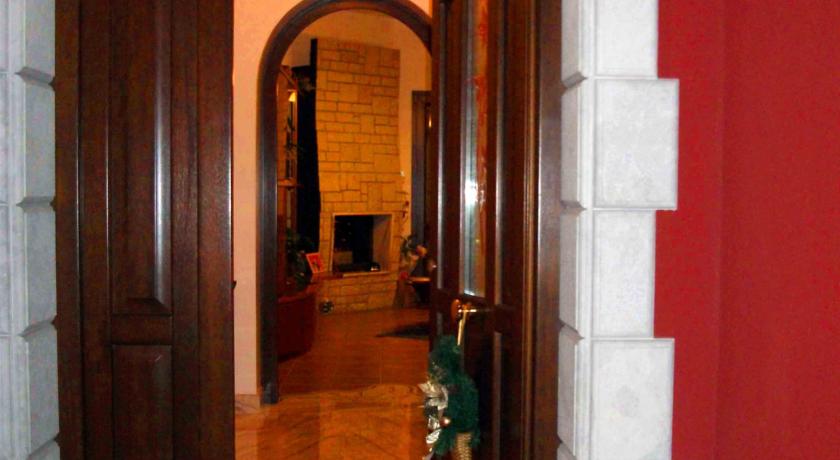 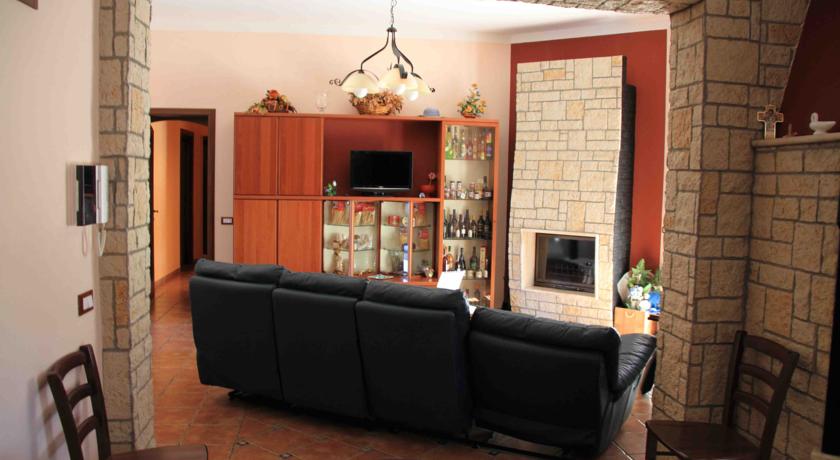 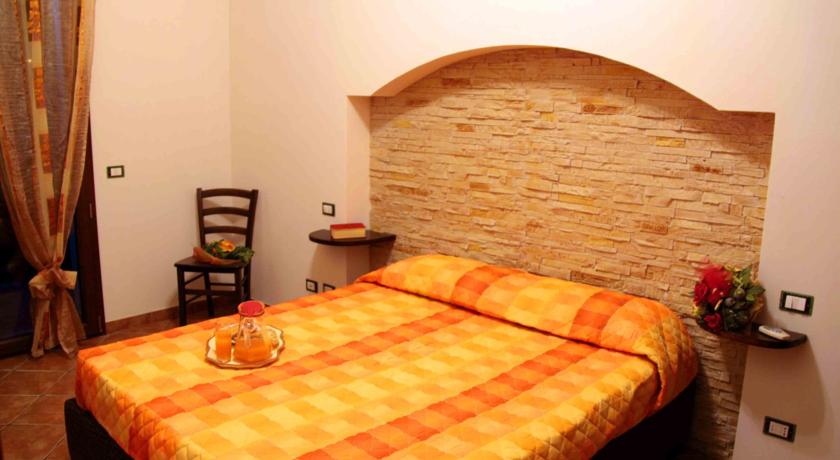 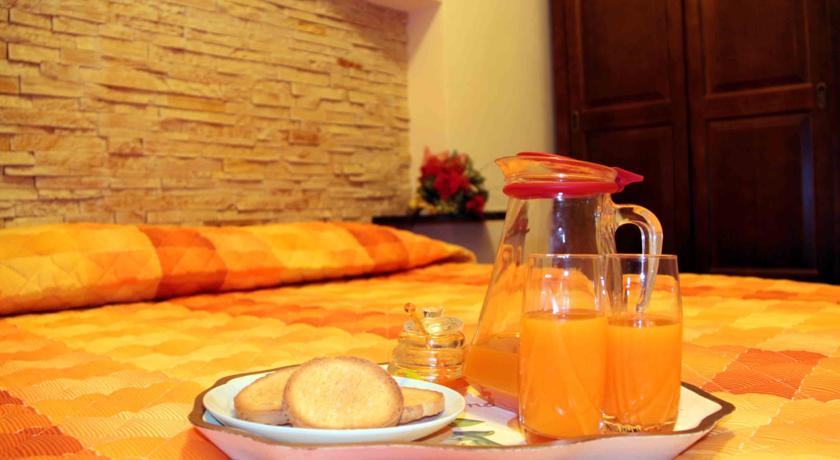 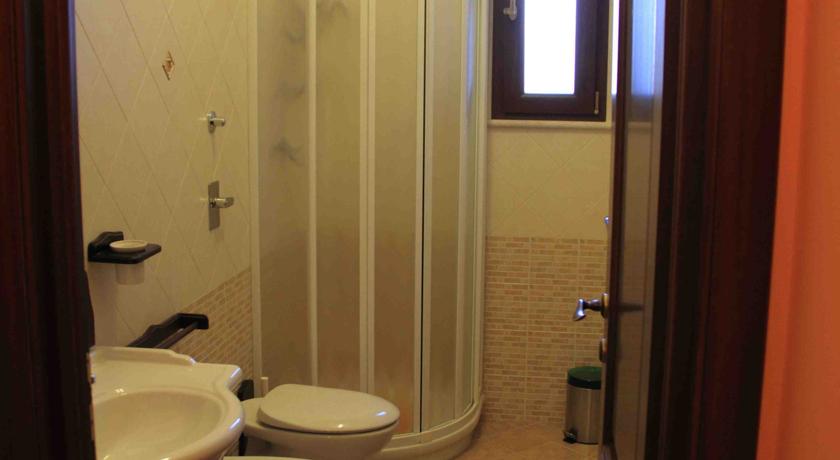 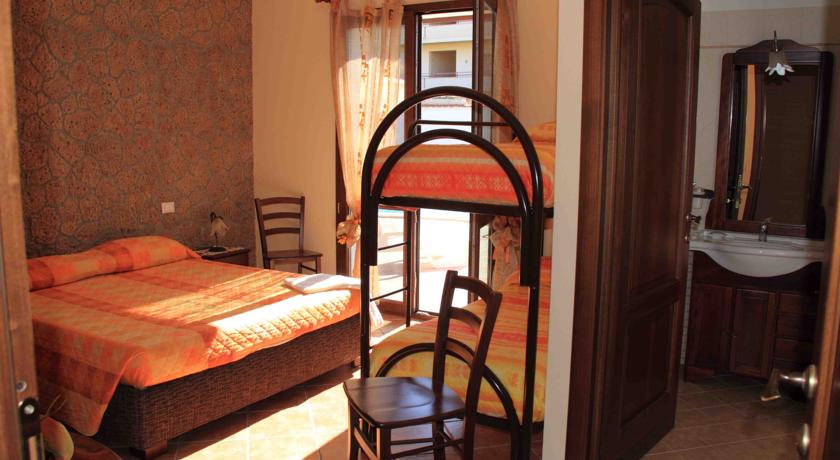 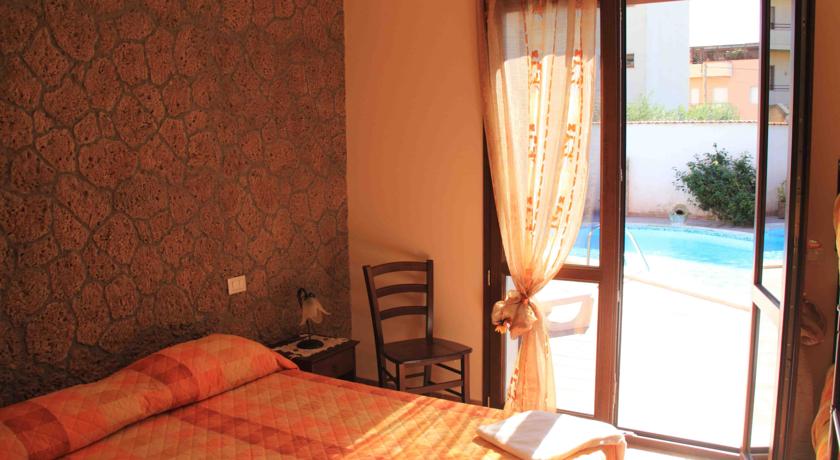 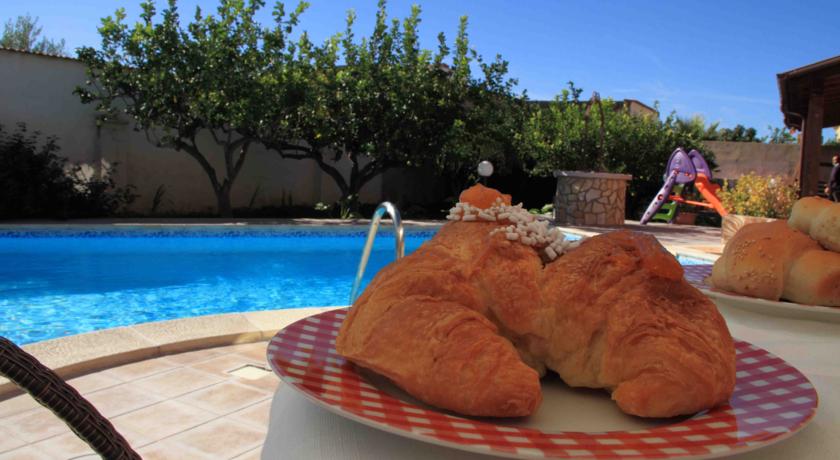 A part of the newly built villa has been set up as a B & B offering a pleasant stay for all visitors who enjoy the slow pace of a holiday which is often full of small discoveries ... such as rarefied atmospheres.

Guests can enjoy a morning breakfast, discovering the tastes and fragrances of the ancient flavours of Sicily, including the handmade honey produced thanks to an old family tradition.

There are three comfortable bathrooms, furnished in a rustic-elegant style that goes well with the ancient stone from Erice that decorates the walls here and there, also in the lounge where there is an open fire that creates a warm atmosphere in the winter evenings.

Each room in IL QUADRIFOGLIO, in addition to the comfortable interior, opens out onto the garden full of citrus trees and a lawn with small colourful flowers.

Those who wish to may linger in the long, temperate and warm season from April to the end of October, in the large space overlooking the garden, or in the pool, enjoying a moment of relaxation, perhaps after a long day of hiking and excursions in the sunshine.

The favourable position of IL QUADRIFOGLIO, located less than 2km from the Palermo-Trapani motorway allows one to reach the airport of Trapani (Sicilian Airport for Ryanair) and the port with ships to Egadi islands, Pantelleria and Tunisia, without having to contend with city traffic.