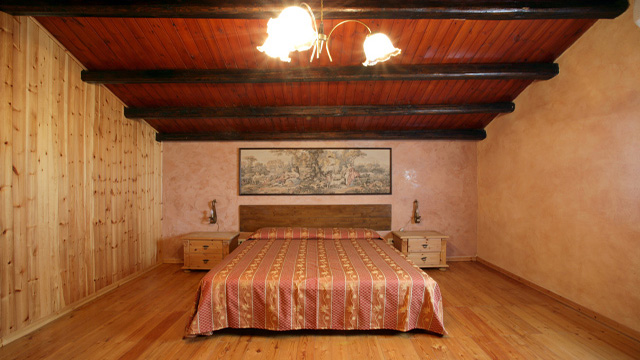 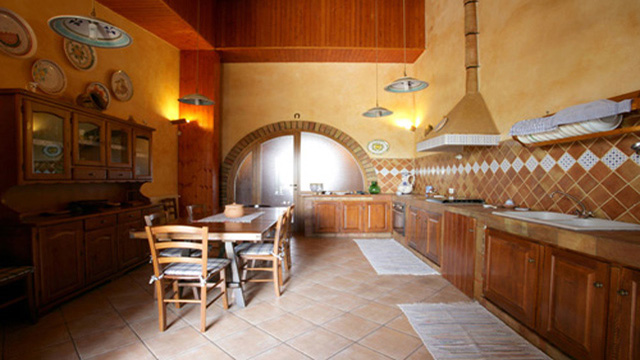 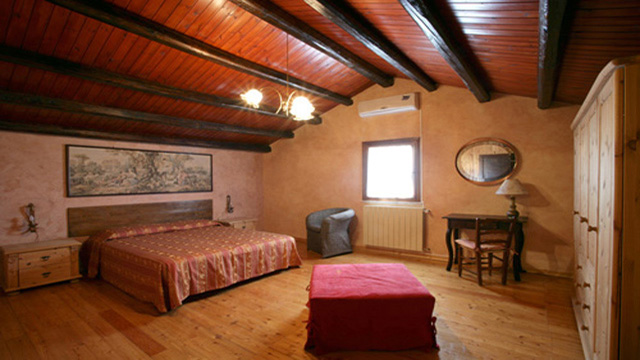 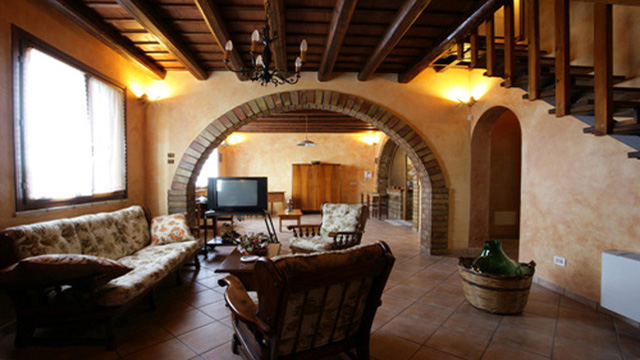 NEAR AIRPORT
Surrounded by a beautiful garden, a few kilometres from the island of Mothia, home to a rich, perfectly preserved Phoenician- Punic settlement, is the Bed & Breakfast "Triskele".

The Villa is just 5 minutes drive from Trapani - Birgi. Thanks to the favourable position of the B & B, you can easily reach the city of Trapani and Marsala, visit areas of historical, artistic and cultural interest or enjoy the privileges that the great outdoors can give. There is also the opportunity to go on day trips to the Egadi Islands, the Salt Road, Erice, San Vito Lo Capo, the Zingaro Nature Reserve, the Natural Park of Mount Cofano, Segesta, the Valley of the Temples, and also to Palermo and Monreale.

Triskele distinguishes itself from others due to its rooms of simple elegance; the friendly, chatty and kind staff create an atmosphere which assures a pleasant stay. The B&B has a large garden, a multipurpose sports field (basketball, tennis, volleyball) available to guests. It also has a large open veranda where you can spend hours in complete relaxation, perhaps in the shade of a palm tree or under a gazebo, all within a green, sunny and calm atmosphere.

RESTAURANTS NEAR B&B TRISKELE IN TRAPANI