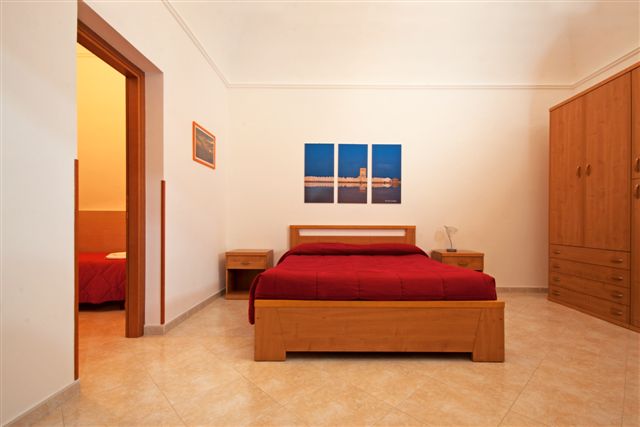 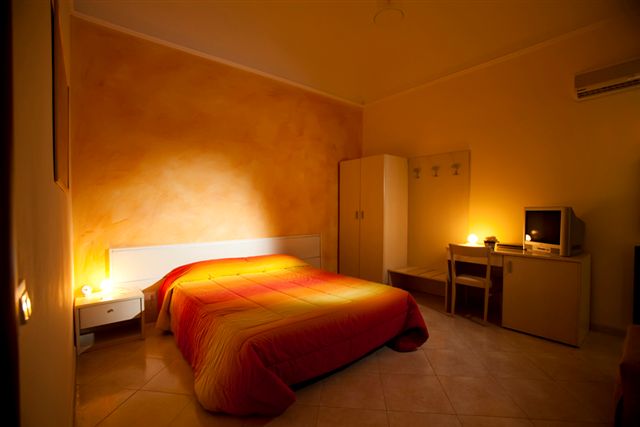 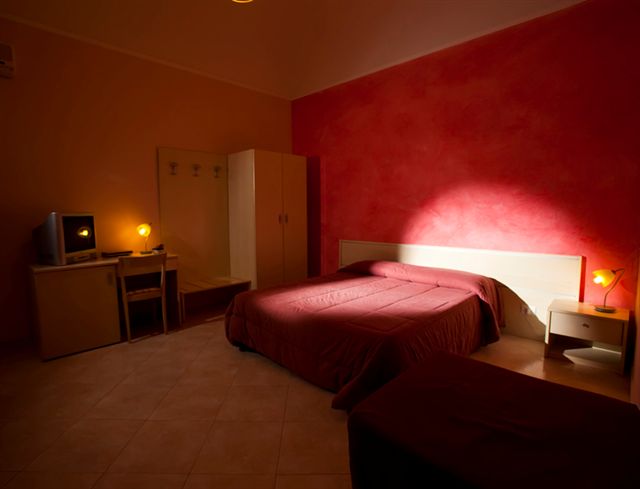 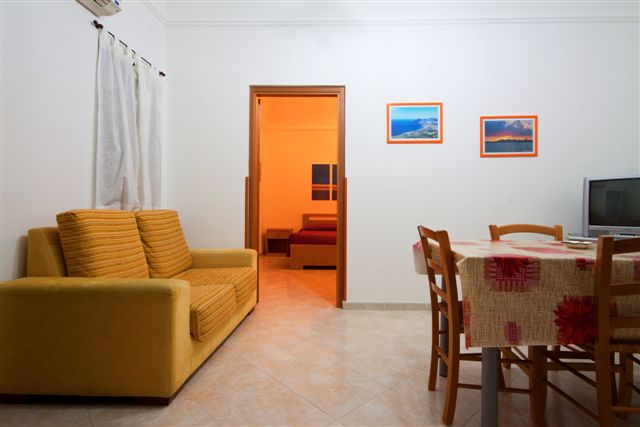 ASK ABOUT AVAILABILITY
In a small palace-looking building that was built at the end of 1900, but completely refurbished, Casa Trapani offers its guests all comforts.
Its general feature is a modern and minimalist architectural choice with its play of colours and materials giving the impression of a refined simple style.
It is located in a central position, a few steps from the renovated historical centre Where the century-old history of dominations mingles with the new structures of the port, that ahs been especially restructured to host the Americas Cup.

Casa Trapani offers its guests all comforts
Each room is equipped as a hotel room with:

There are four double and triple rooms, each featuring a prevailing colour: La Rossa (the Red One), lArancione (the Orange one), La Gialla (the Yellow One), and la Rosa (the Pink One) They are all furnished with precise standards and all comforts.

RESTAURANTS NEAR B&B CASATRAPANI IN TRAPANI