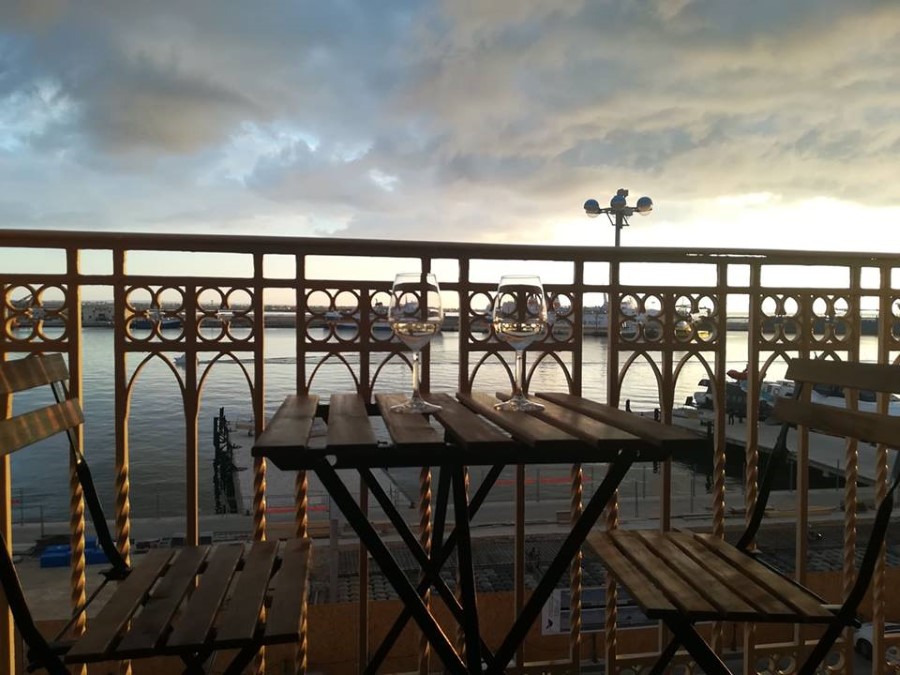 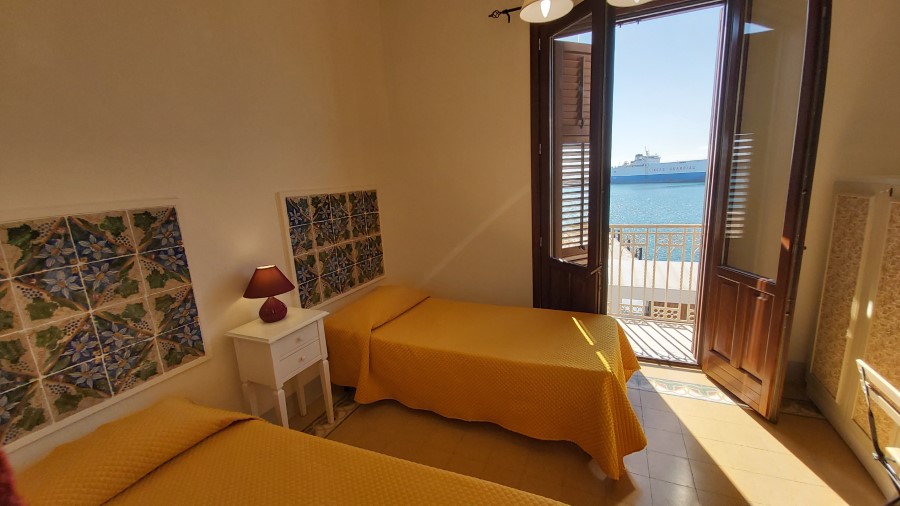 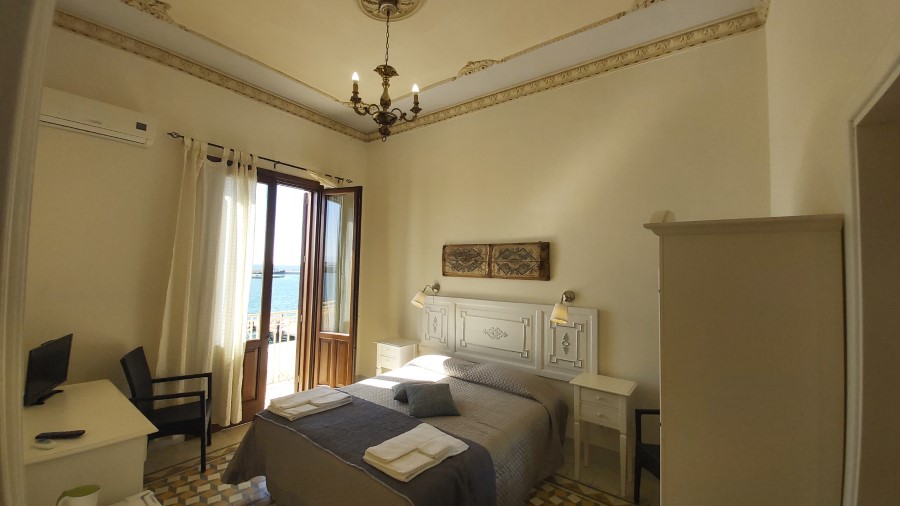 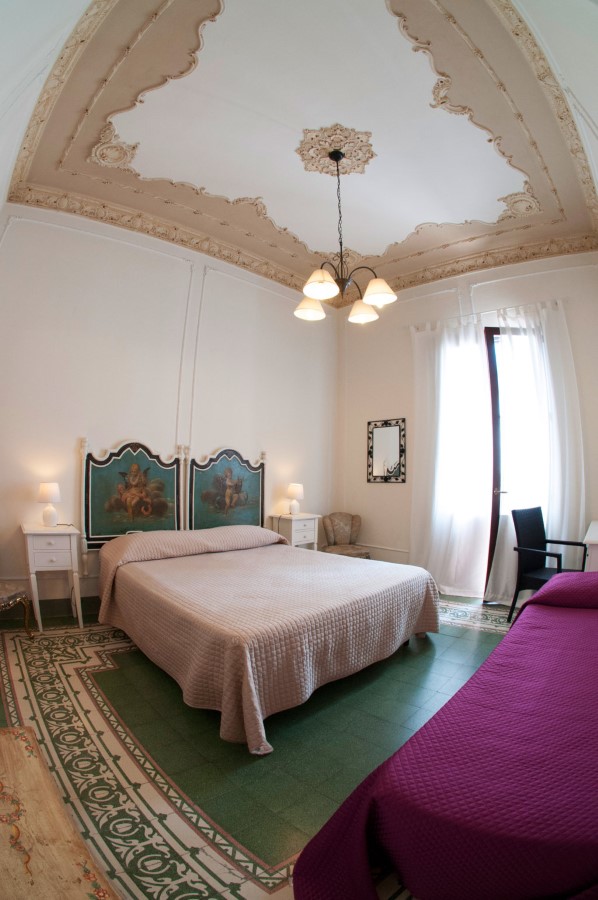 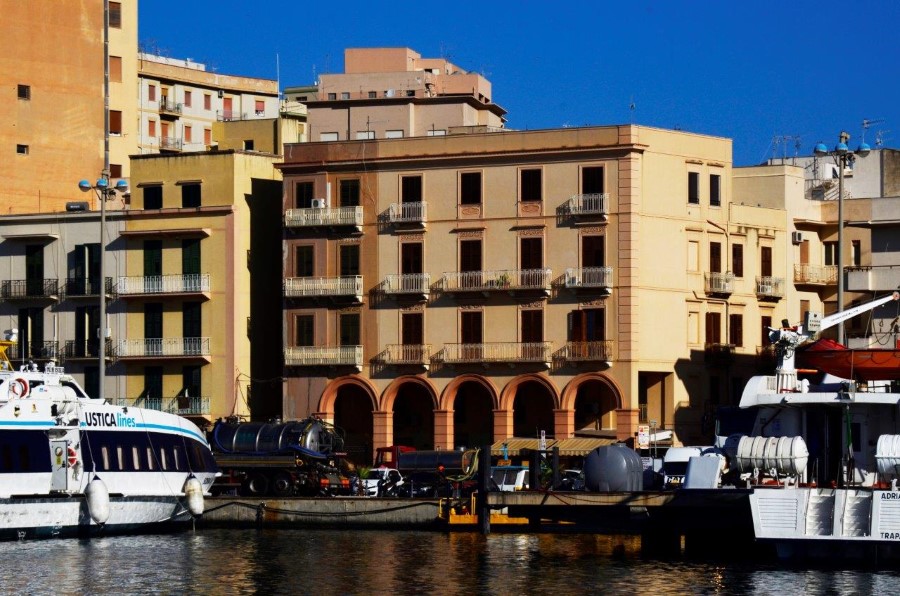 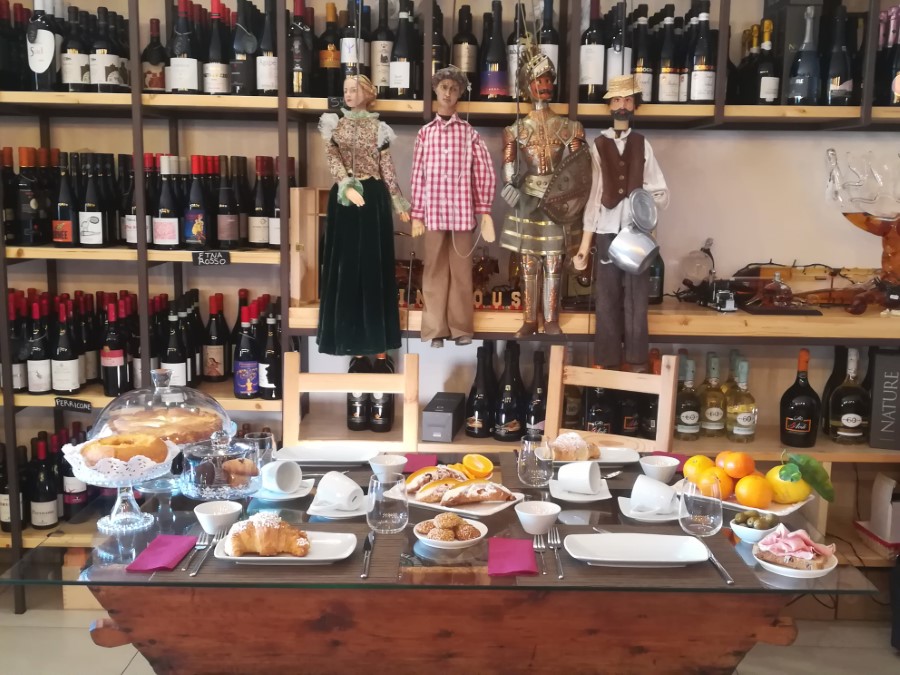 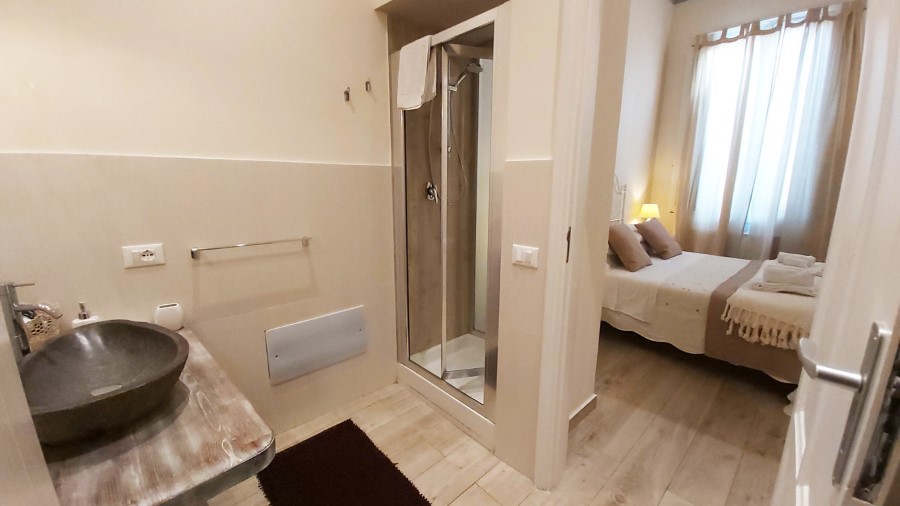 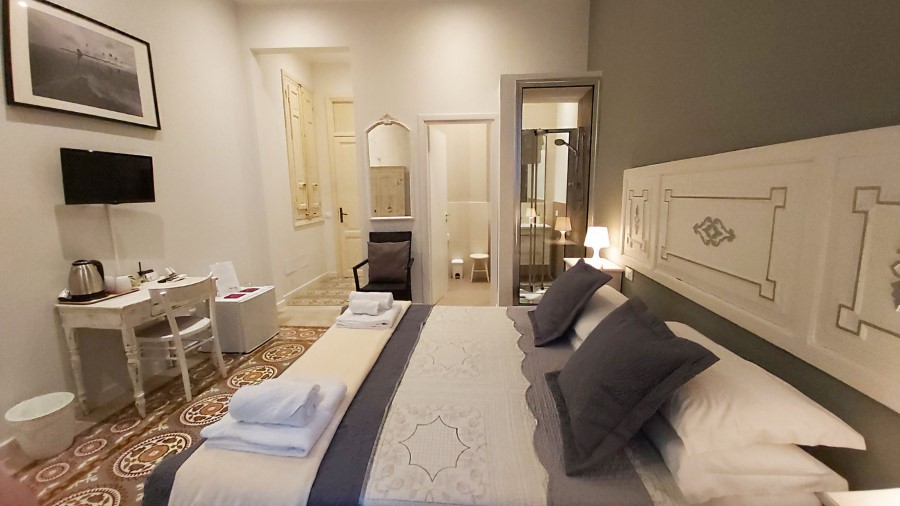 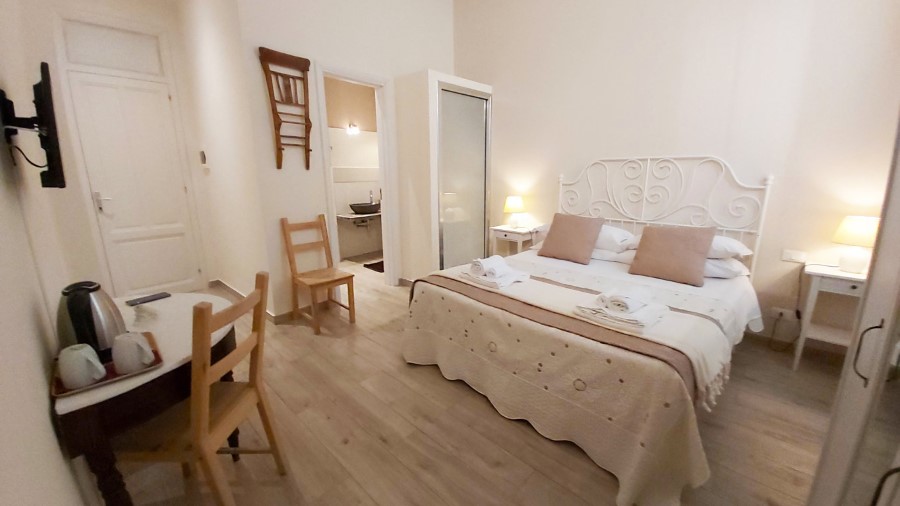 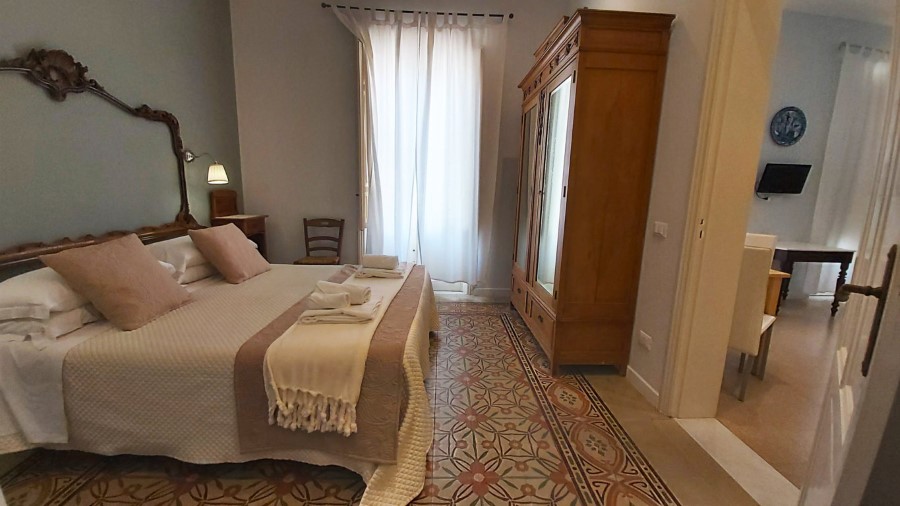 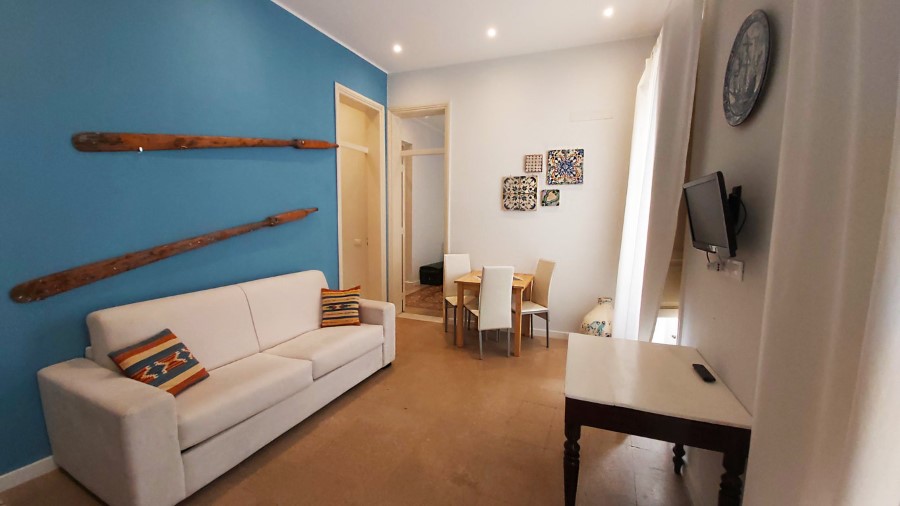 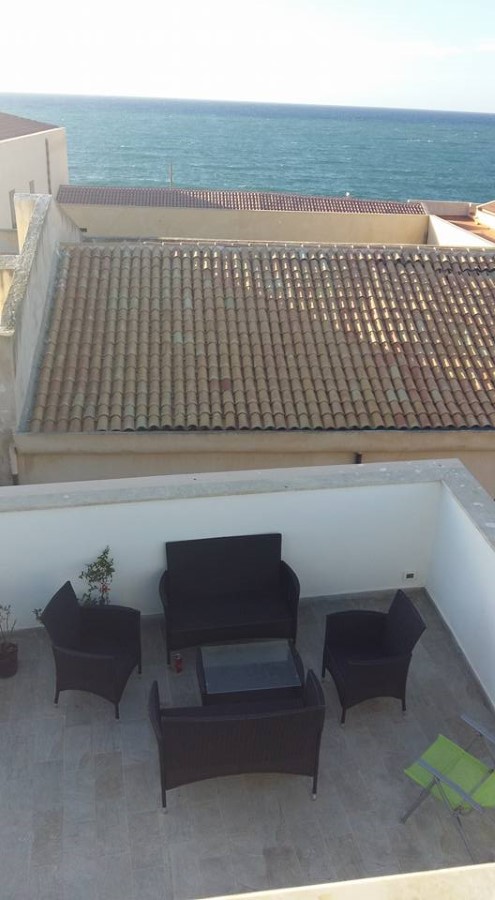 ASK ABOUT AVAILABILITY
B&B Belveliero and Granveliero are 2 accommodations in the heart of the historic center of Trapani
The B&B Belveliero in front of the boarding of the hydrofoils to the islands / bus stop for Trapani, Palermo, Erice, San Vito airports
and 100 meters from the pedestrian area of ​​Via Torrrearsa
The Granveliero is located 100 meters from the sandy beach of Porta Botteghelle and the pedestrian area
Corso Vittorio Emanuele full of restaurants, bars, shops and ancient monuments

The rooms are furnished with a combination of ancient and modern styles, aiming to enhance
ancient majolica, decorated ceilings, elements of Sicilian cart to decorate the walls, nautical, painted wooden canvases

Both structures are characterized by basic services such as:
- ensuite bathroom,
- free wifi internet,
- air conditioning
- tv,
- kettle, minibar,
- breakfast with sweet and savory Sicilian products,
- internal parking for cars and motorcycles at the port

At B&B Belveliero breakfast is served on the ground floor in our Winehouse wine shop, where you can also have lunch
and dine while enjoying a rich selection of Sicilian wines accompanied by cold cuts and cheeses (donkey salami, pork
black, vaccacinisara, goat cheese, sheep, buffalo and cinisara cow), tuna products, vegan dishes, vegetarian, gourmet cabuci

At B&B Belveliero the rooms are characterized by balconies overlooking the sea on the islands, while at Granveliero you can benefit from the sea view
from the common terrace

Sapori di Vini, a few steps from the Ligny tower, is situated in one of the oldest quarters of the city. The restaurant offers various types of menus: crudités, tastings of fish and Mediterranean products (including local delicacies from Trapani ...