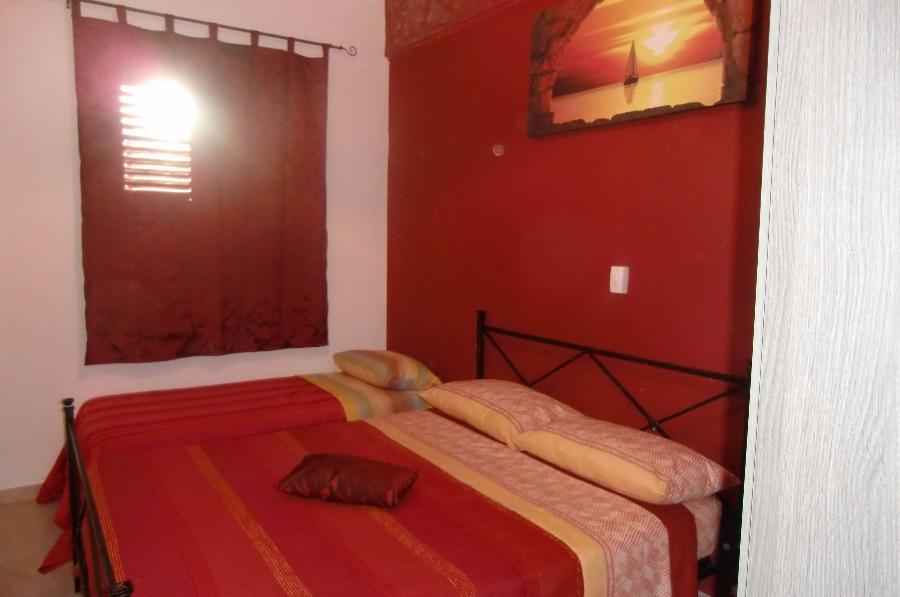 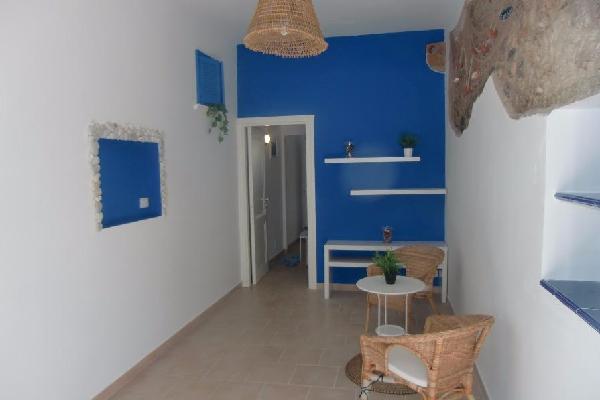 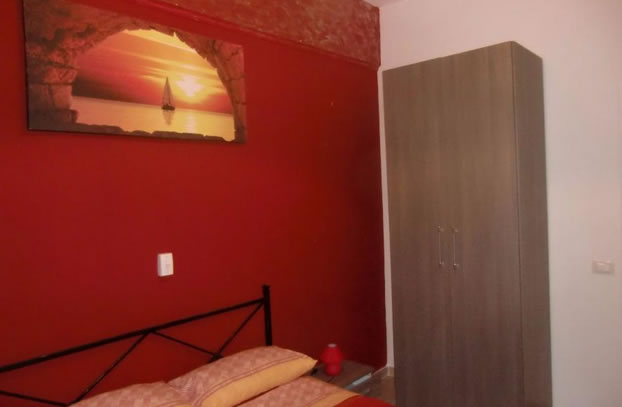 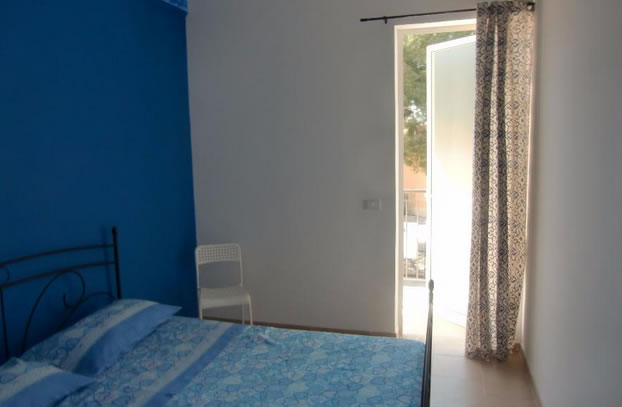 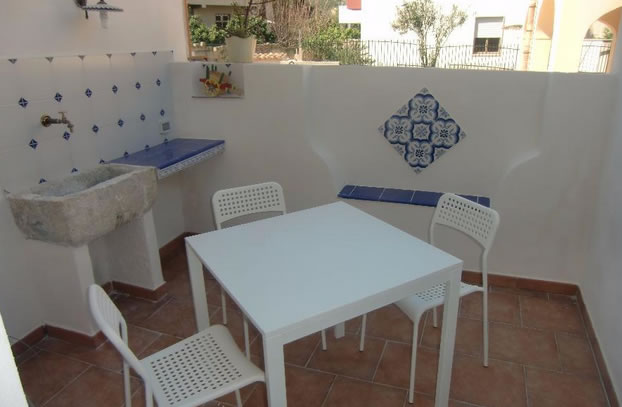 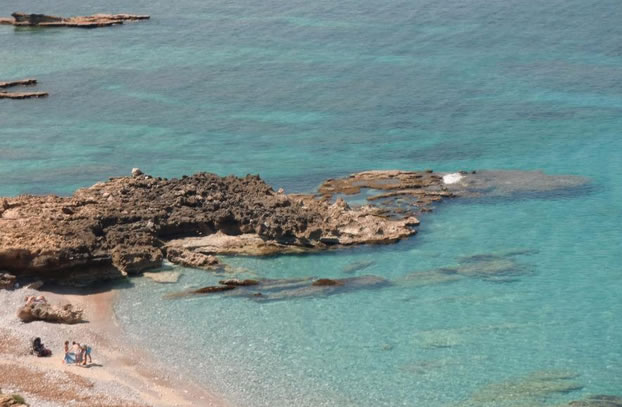 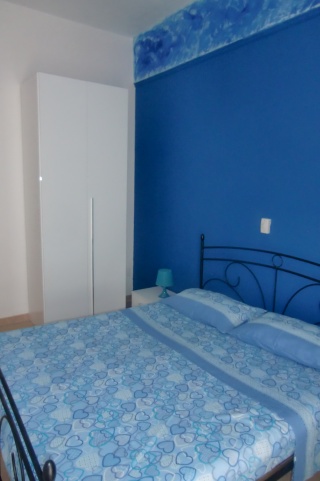 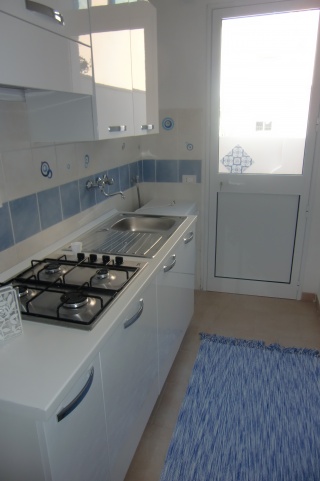 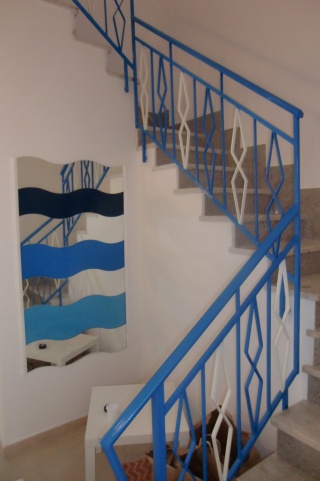 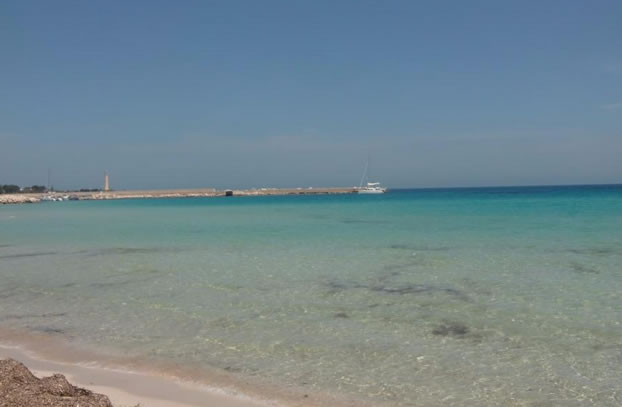 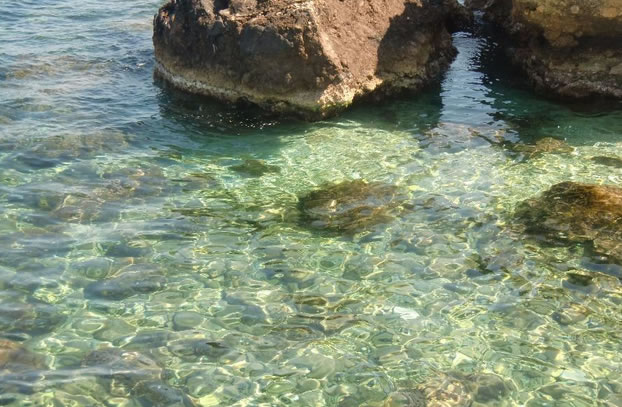 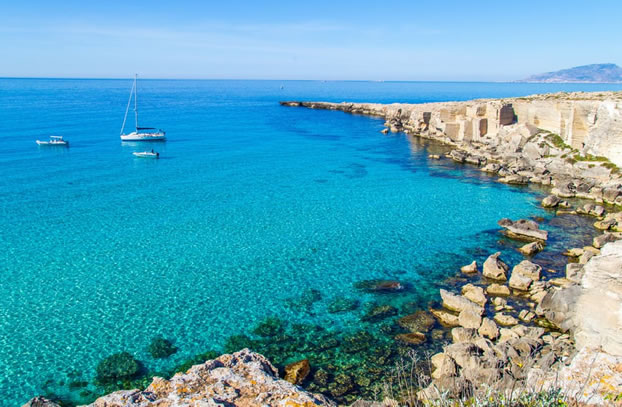 Ciauru di Mare is a completely new holiday home, furnished with style and with features pertaining to the place and the ancient traditions of the town of Bonagia which is well known for its famous tuna fishery dating back to 1800. The facility is located 100 metres from the sea, where there are wonderful beaches with clean water shining In the sun, which are especially suitable for children.

The coast is full of beaches such as the Bay of Cornino and the Lido di Forgia.

The property is located in a very convenient position from which to reach the famous beach of San Vito Lo Capo in about 15 minutes; you can reach the beautiful medieval town of Erice in about 5 minutes, and in 10 minutes you can reach the port of Trapani to reach the Egadi islands which are well connected by hydrofoils or ferries.

The Ciauru di Mare holiday home offers you a small veranda where you can eat looking at the wonderful mountain of Erice.

In the village the facilities include a pharmacy, bar and restaurants, supermarkets, rubber dinghy rental, excursions to the islands and to the Zingaro Reserve.