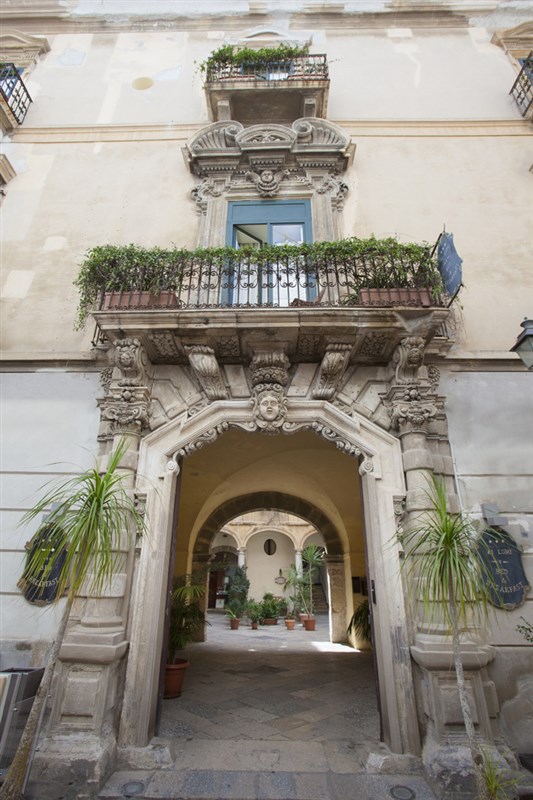 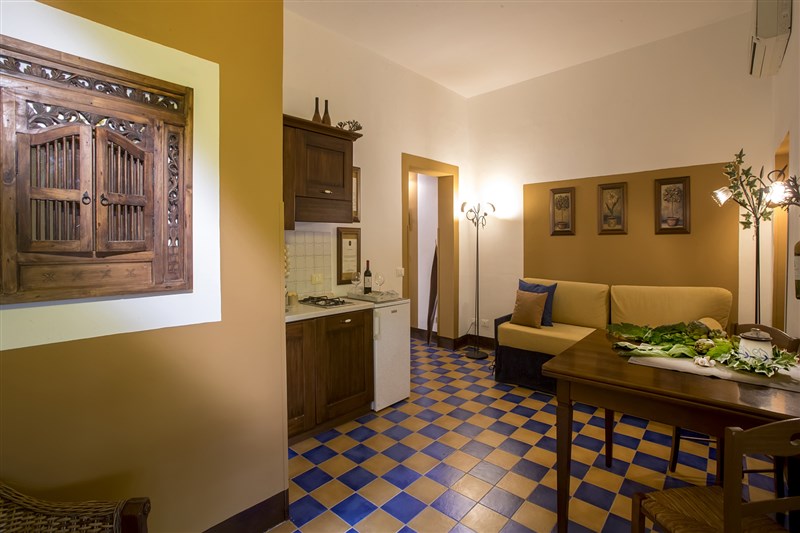 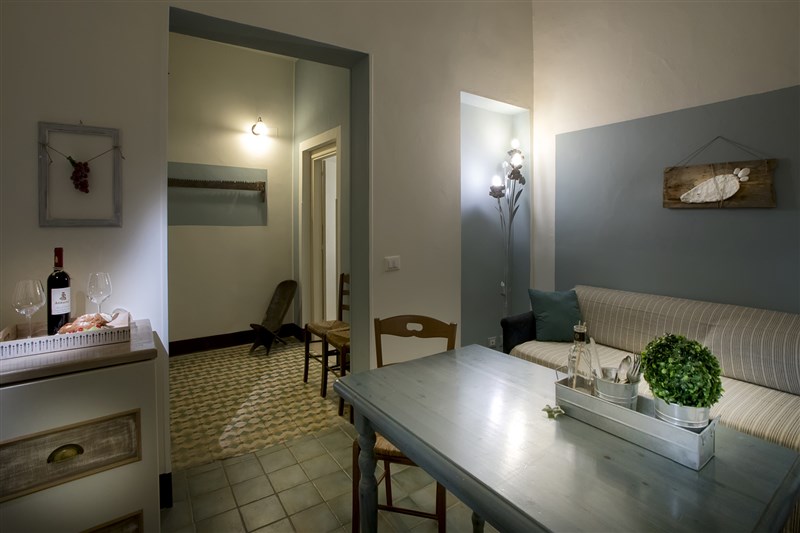 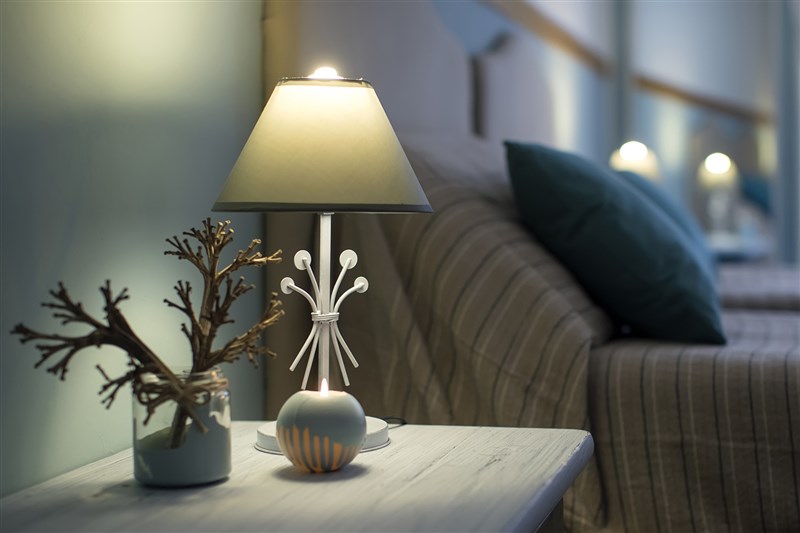 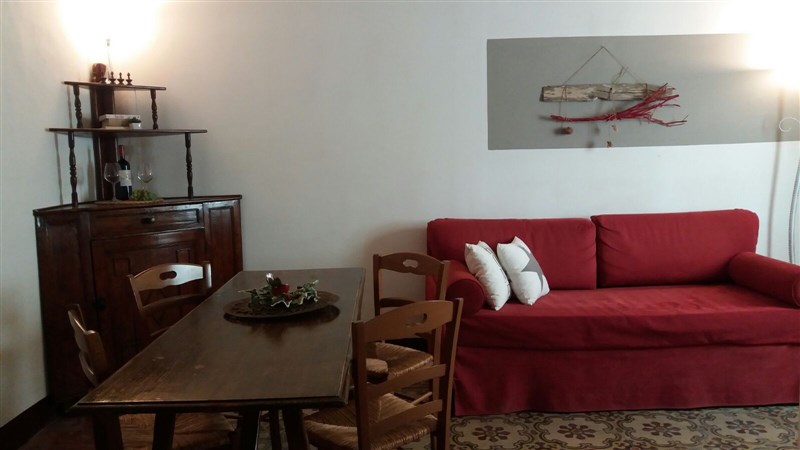 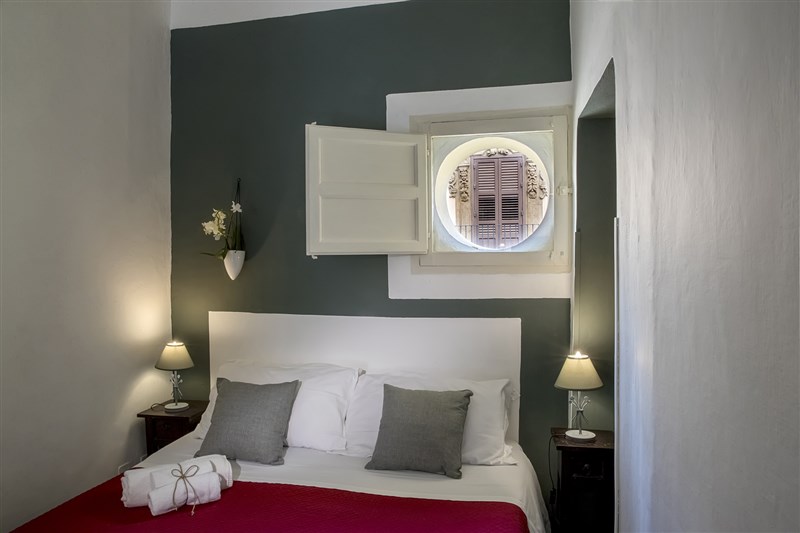 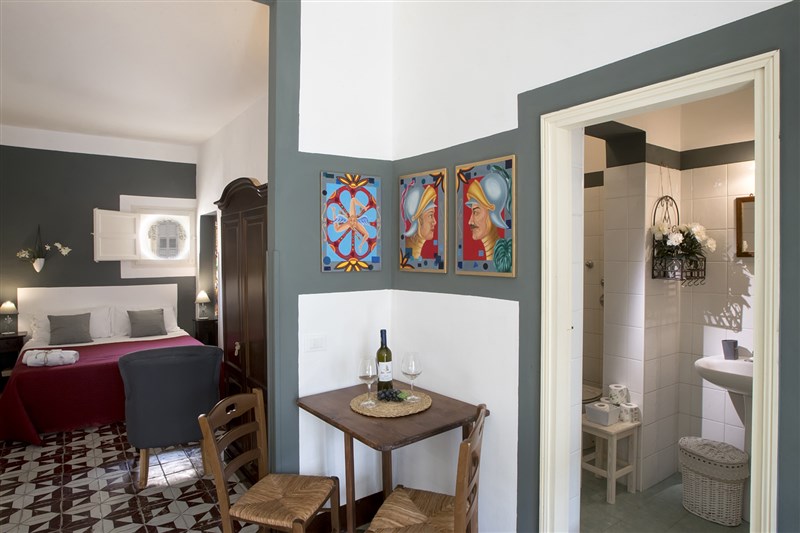 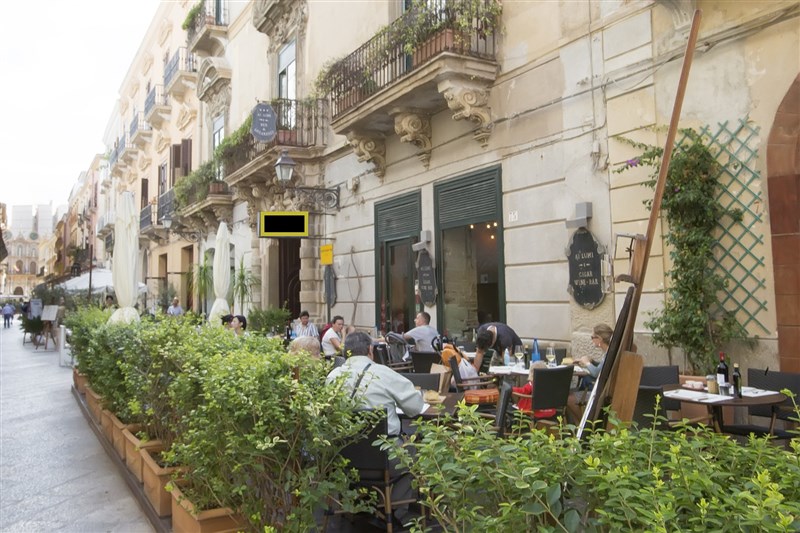 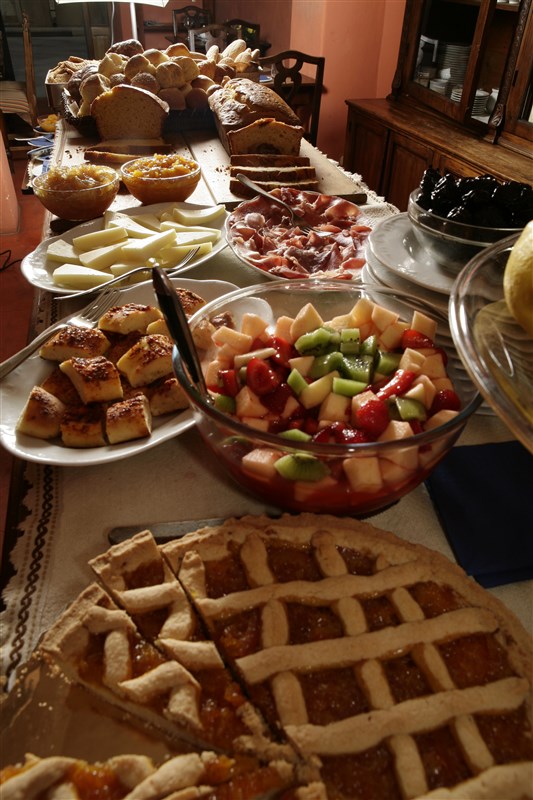 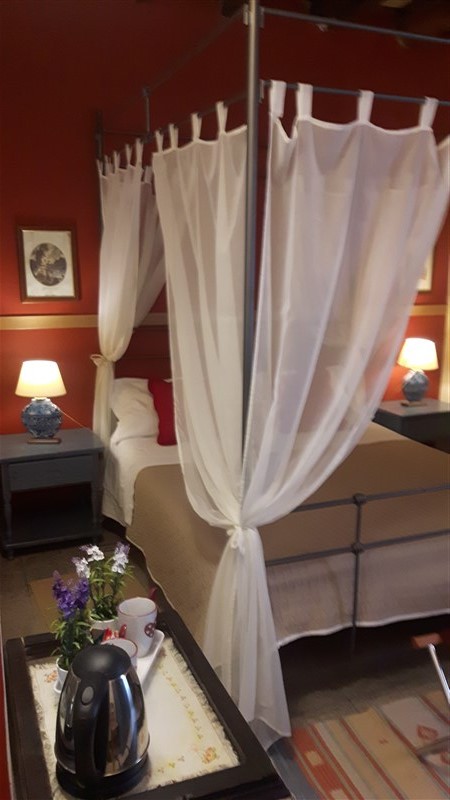 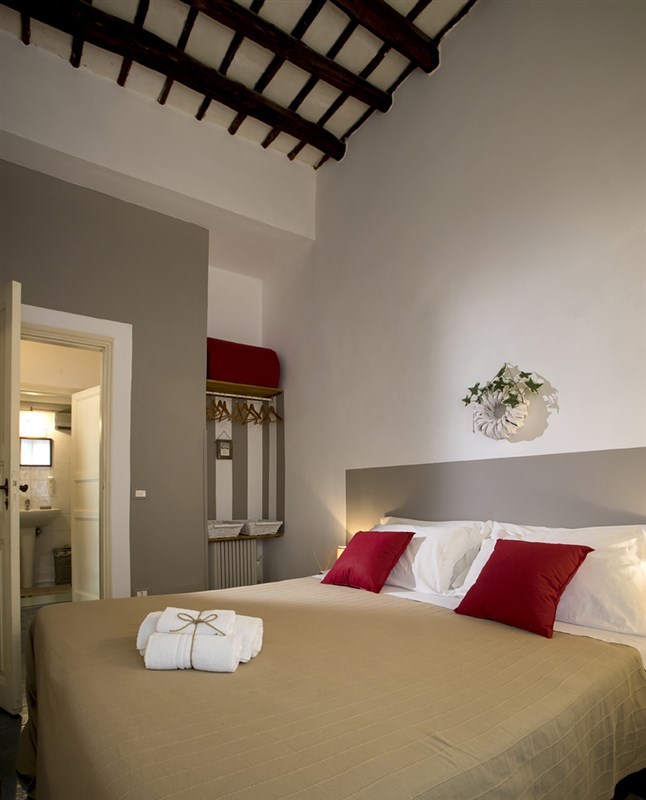 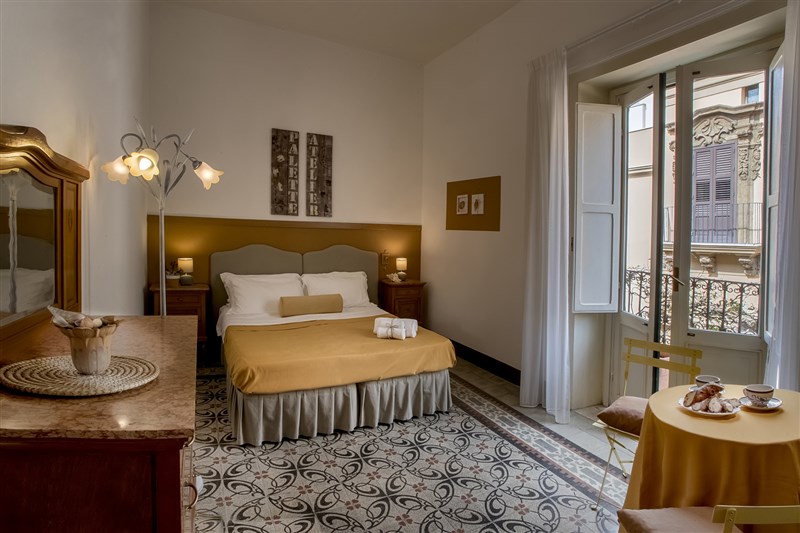 The Bed & Breakfast is located in the historical heart in a palace.

Ideally located just a few kilometers from Trapani airport and 5 minutes walk from the train station.

From the B & B is within walking distance of the major sites of historical and cultural interest of the city just a few minutes by car or by public transport equipped bathing areas, giving you the chance to fully enjoy the sea of ​​Sicily in all astagioni year.

Just 100 meters away is the boarding point to Egadi Islands and Pantelleria. From the B & B you can reach in few minutes the pubs and nightclubs in the city.

The comfort and attentive hospitality make the B & B Ai Lumi a viable alternative for your stay in Trapani.

There is also our restaurant, La Tavernetta Ai Lumi restaurant is housed in the old stables of the palace, where one gets the impression to begin a journey of flavors and tastes in the history of Sicilian cuisine, also characterized by a rustic style.

All our rooms are equipped with every comfort, private bathroom, TV in room, minibar, WI-FI, air conditioning or heating.

We also have studios, which have even more of a kitchenette with comprendernte even oil, salt, sugar and coffee.

The style is simple yet elegant, and great attention has been given to the color combinations.

Cleaning and linen change are carried out on a daily basis by two loving ladies Trapani.

In addition, each morning, a breakfast buffet including cheeses, fresh fruit salad and delicious desserts and homemade cookies just like the old traditions, which is served at our restaurant during the summer in the beautiful external platform on the main street and in the period winter in our basement.