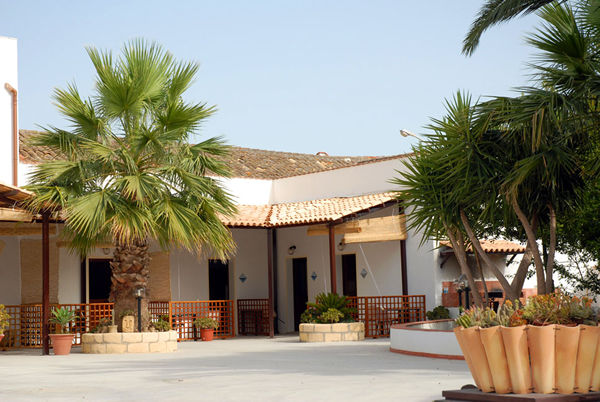 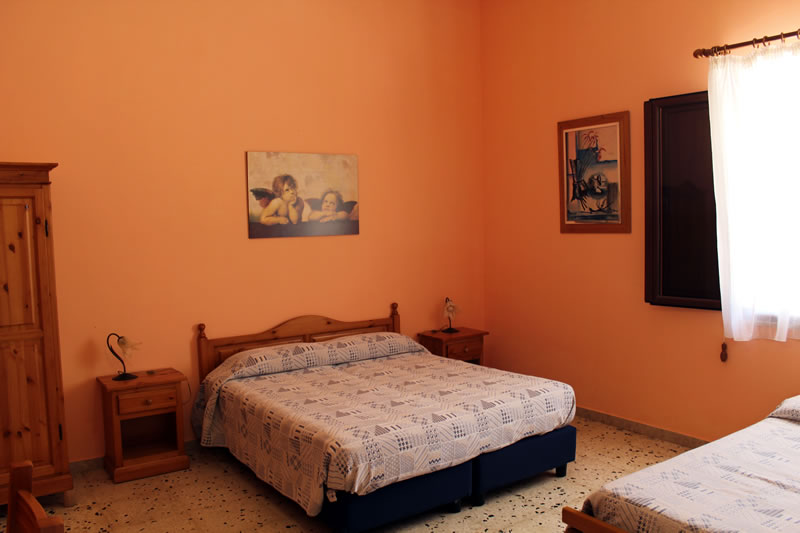 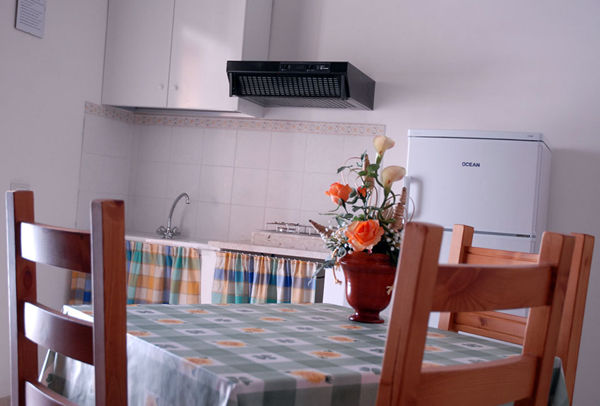 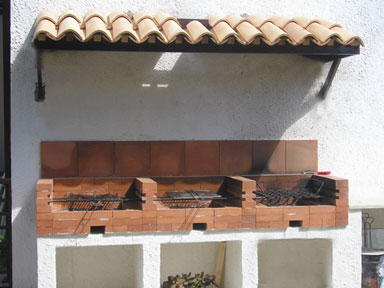 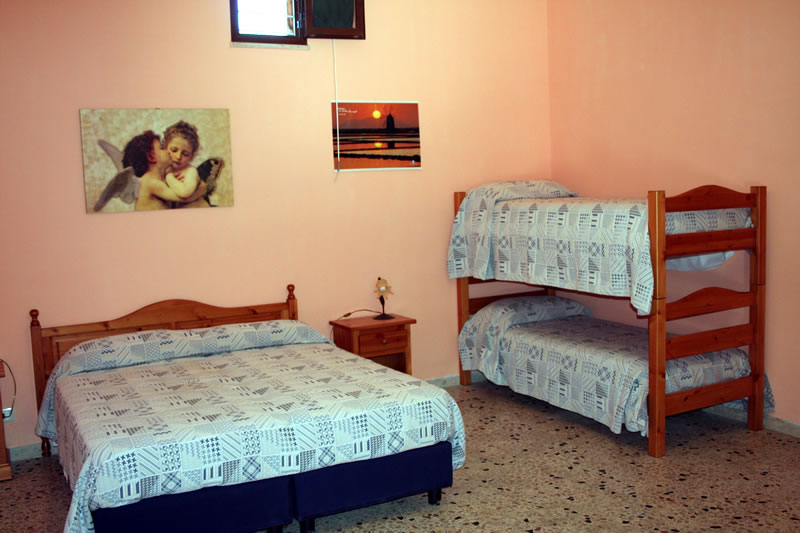 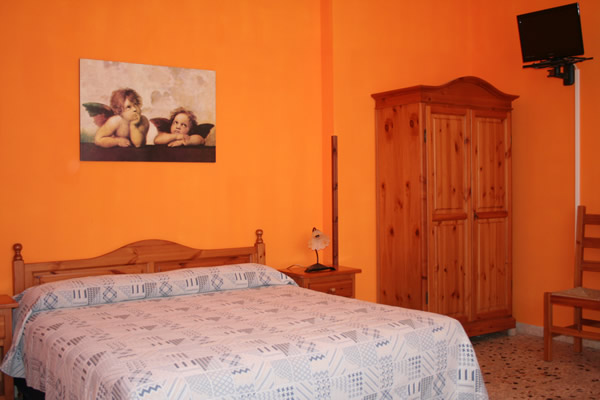 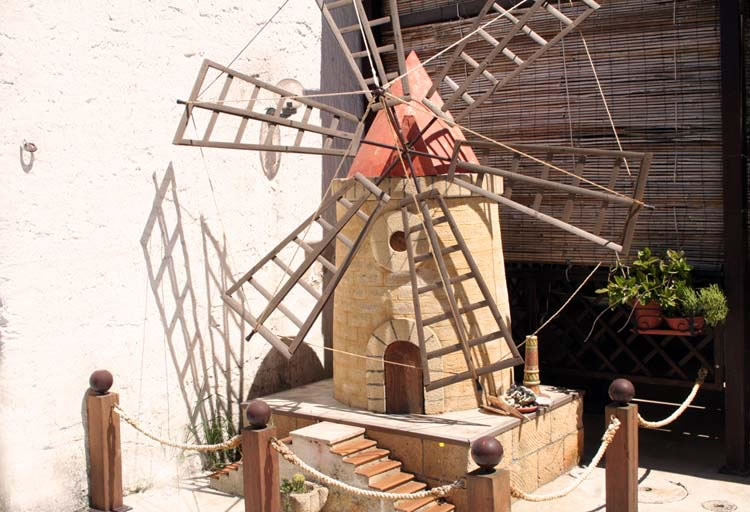 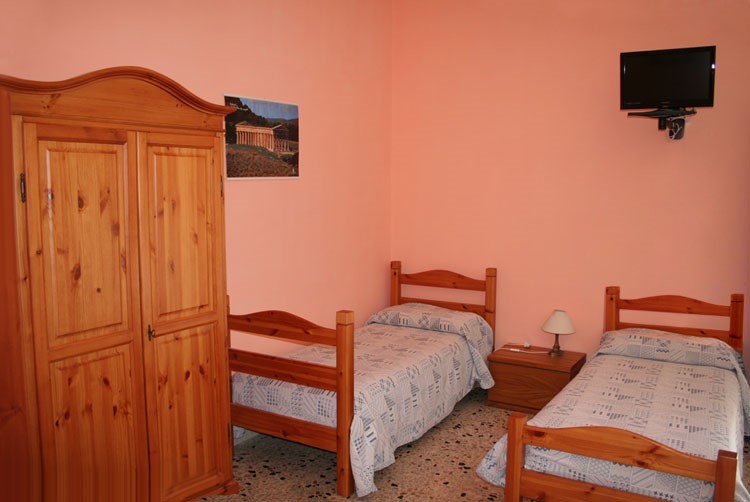 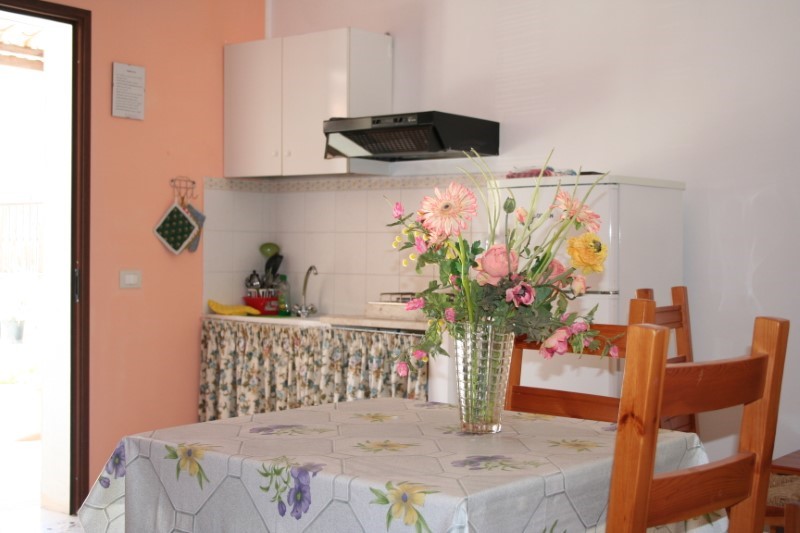 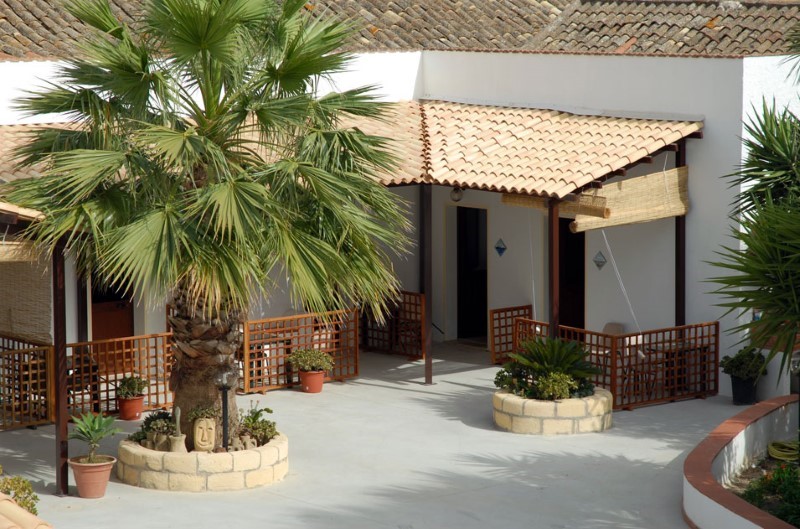 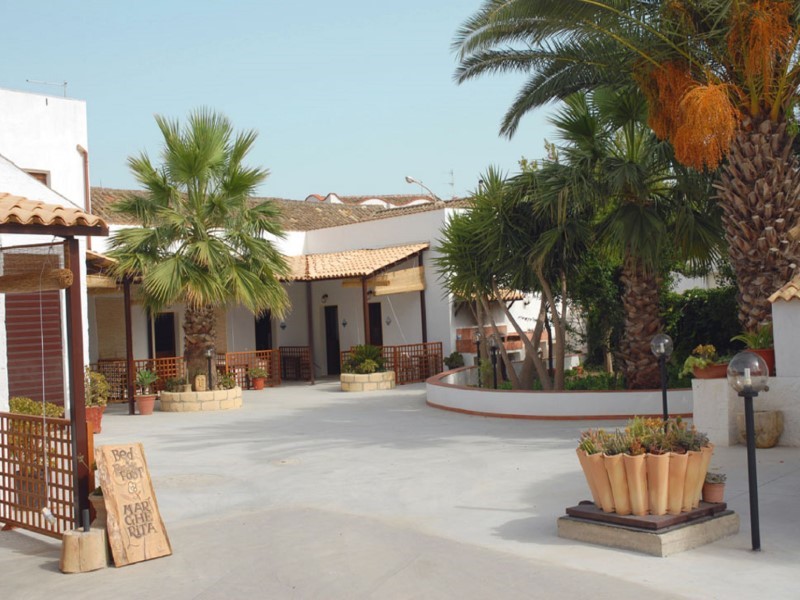 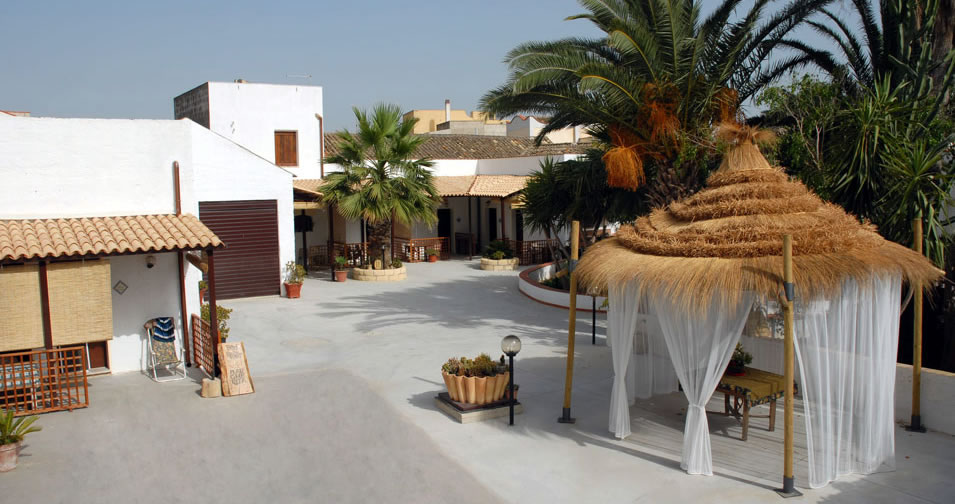 ASK ABOUT AVAILABILITY
THE NEAREST FROM THE AIRPORT

The B&B is located in Locogrande, just outside the city of Trapani, with easy access to the A29 Palermo-Trapani motorway, the Trapani-Birgi V.Florio airport, the boat connection for the island of Mozia and the port of Trapani with connections to the Egadi islands, Livorno, Civitavecchia, Tunisi, Pantelleria and Sardinia, making it an ideal base from which to explore the area which is rich in history, nature and culture and culinary traditions.

Near the B&B there are many places to visit, including the salt pans of Trapani and Marsala, the Egadi islands and the Zingaro Nature reserve. Moreover, a visit to Erice is now quick and simple with the new cable car connection, and the beautiful San Vito Lo Capo with its enchanting tropical beach is easy to reach from Trapani.

For those not wishing to move far from the B&B, Lido Marausa, a beautiful beach with a splendid view of the Egadi islands, is only 5 minutes away.

The B&B offers double, triple and quadruple rooms with en-suite bathroom, cooking area, fridge and TV. The structure has a private car park and a large sunny outside area where our guests can relax under a palm tree or gazebo, or enjoy a barbeque in complete tranquillity surrounded by nature.

10% discount on given prices, starting from the third day of staying

RESTAURANTS NEAR B&B MARGHERITA IN TRAPANI