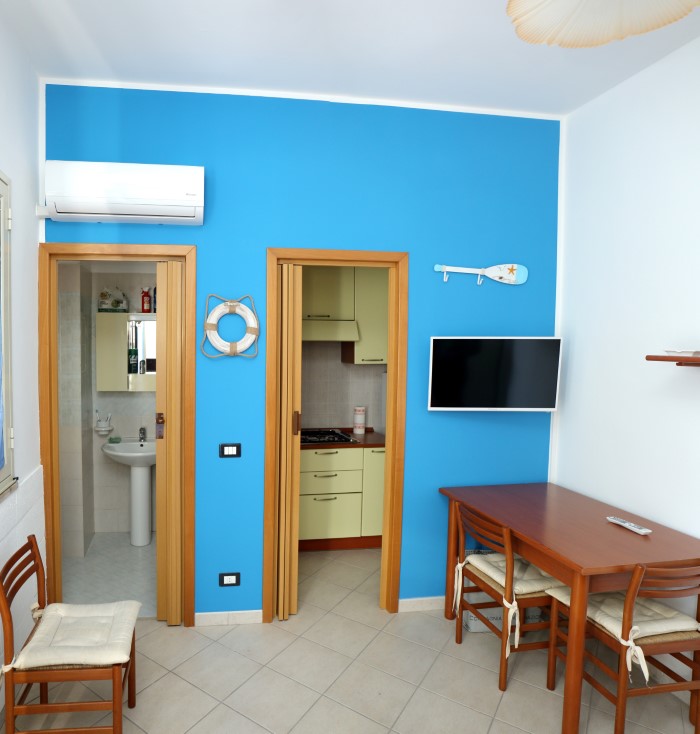 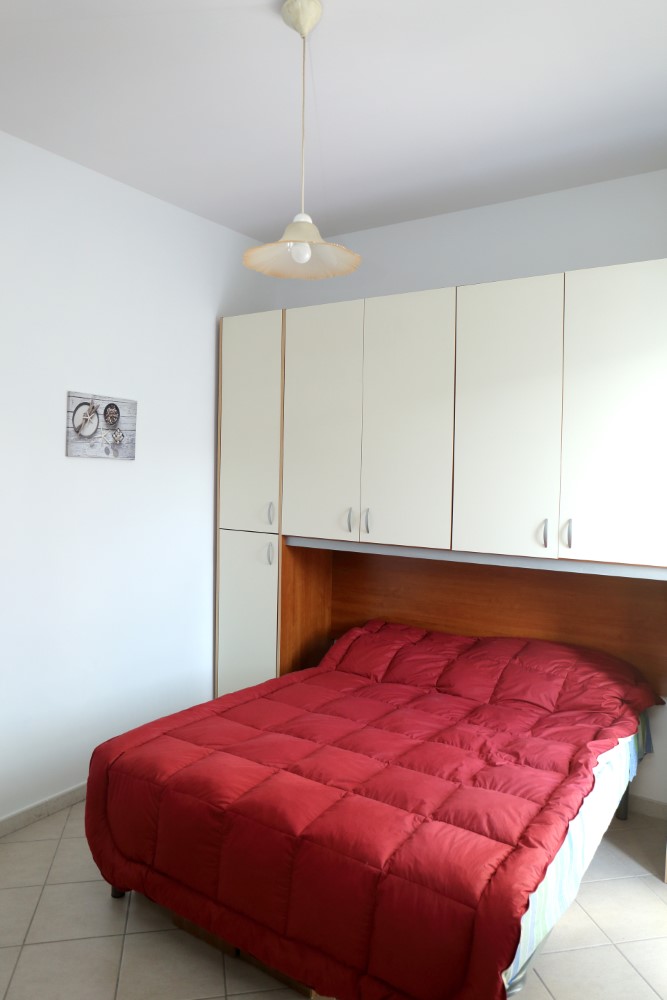 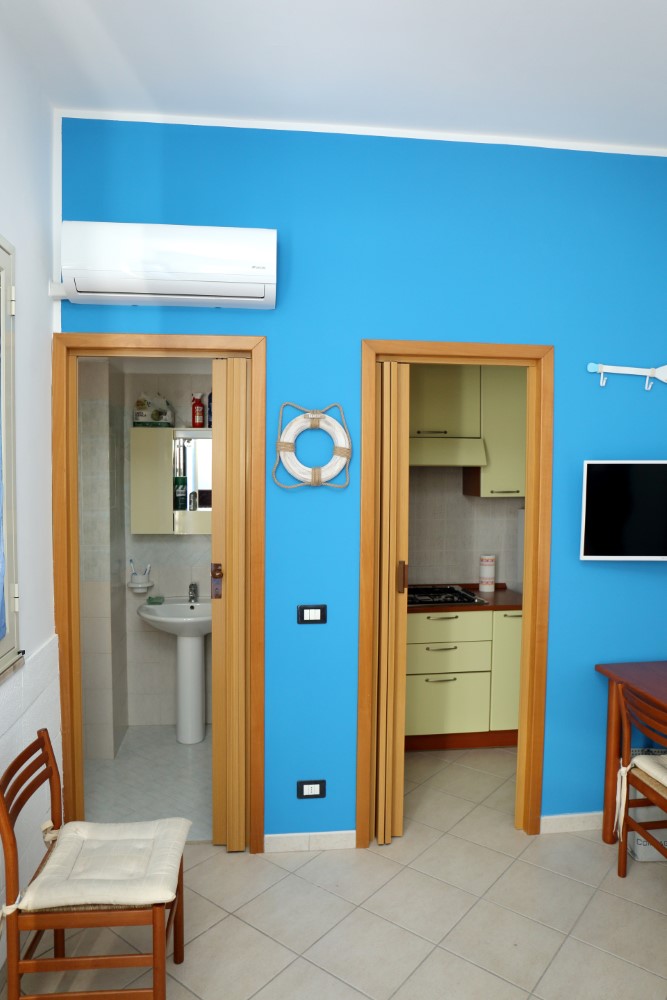 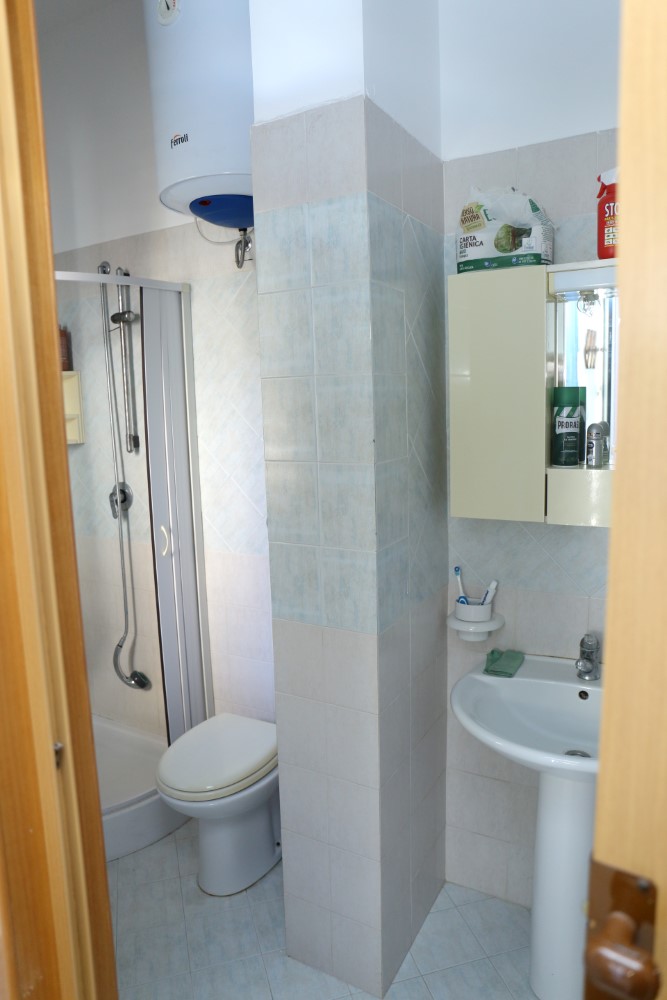 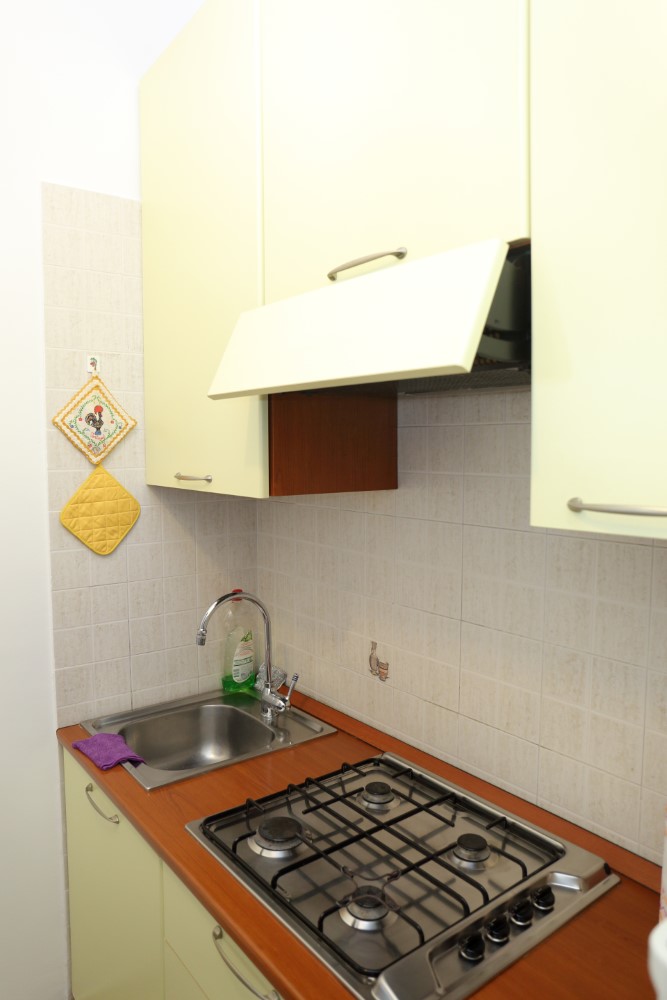 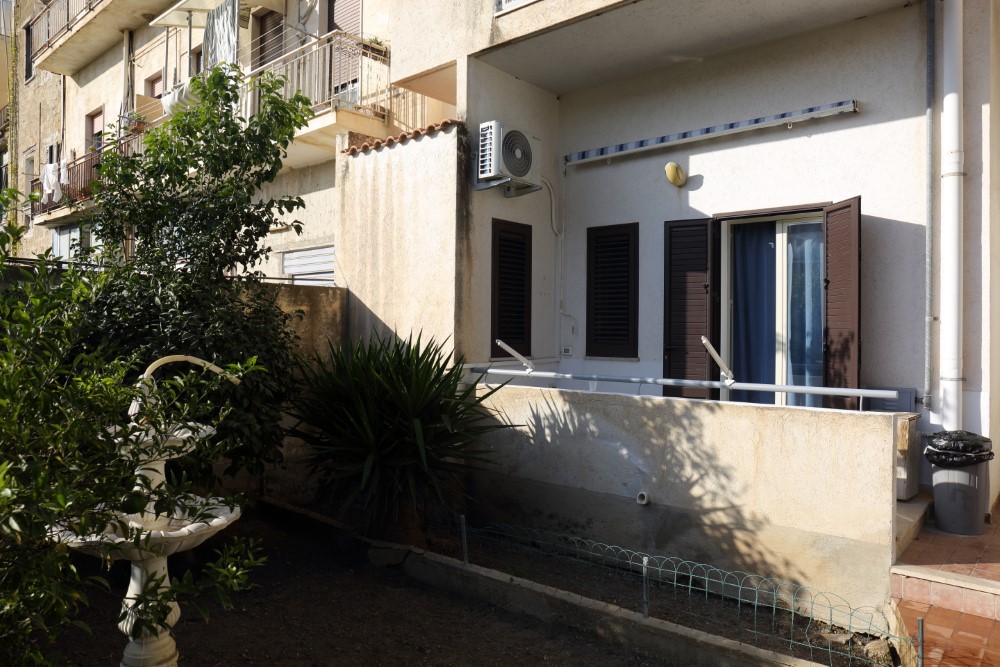 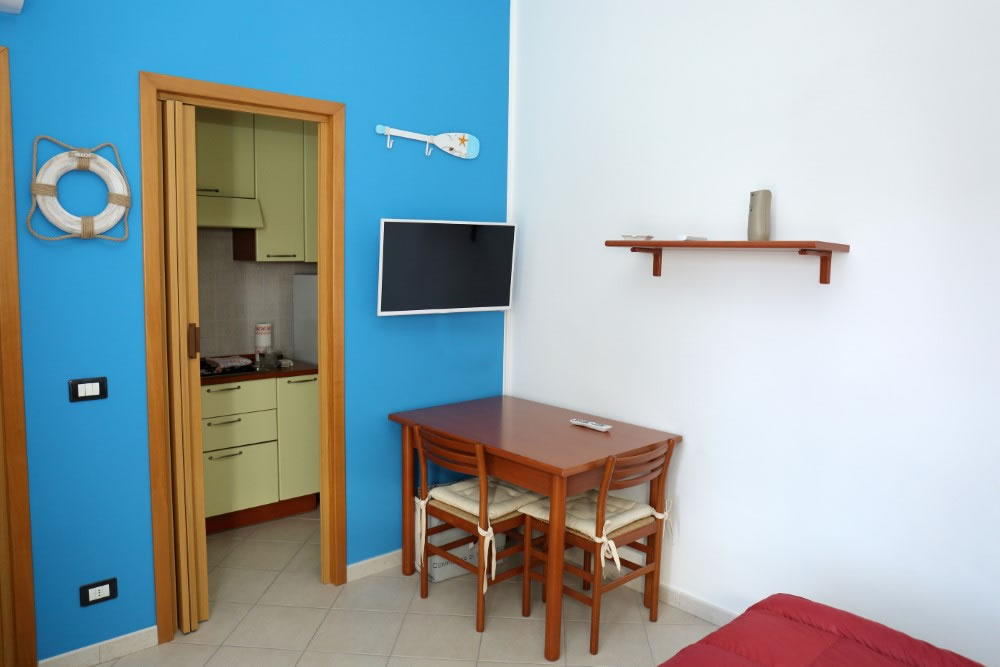 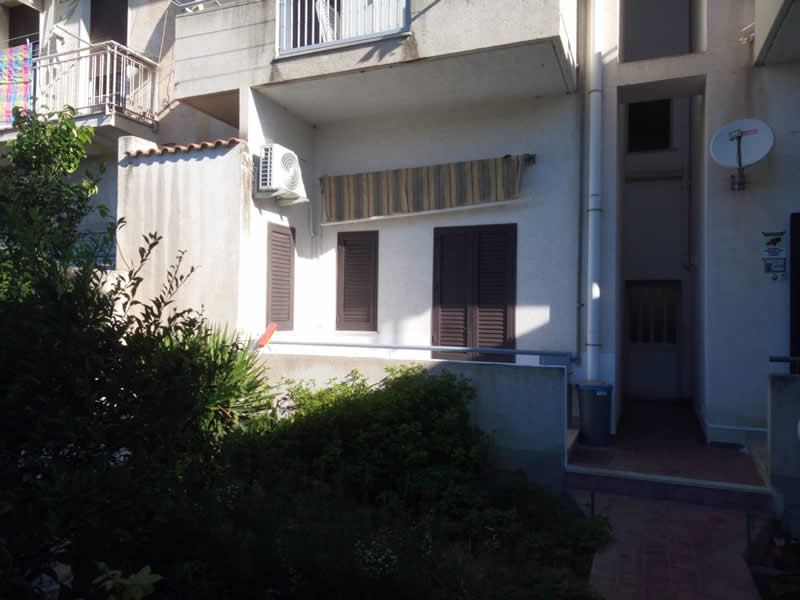 ASK ABOUT AVAILABILITY
Appartmenti Trapani Mare 2 is a bright studio apartment in a shared garden near the most beautiful sandy beaches and the equipped beaches of Trapani.

Located in a side street of the central Via Fardella, the apartment is immediately reachable both by car and buses to and from the airports of Trapani and Palermo which stop a short distance from the property.

The apartment is air conditioned and has sleeps 2, with kitchenette, a bathroom with shower and a balcony overlooking a bright Mediterranean garden.

The area is very well served and surrounded by bars, restaurants, supermarkets and shops. Free parking spaces are available behind the apartment.


SERVICES OFFERED BY APPARTAMENTI TRAPANI MARE 2: near the beach, TV in room, air conditioning, near port, near train station,