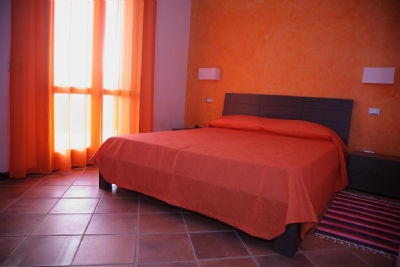 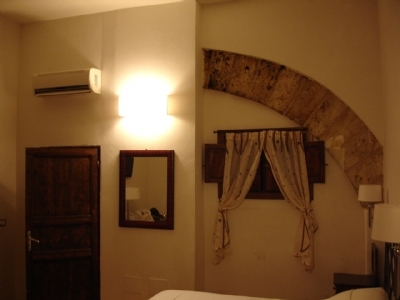 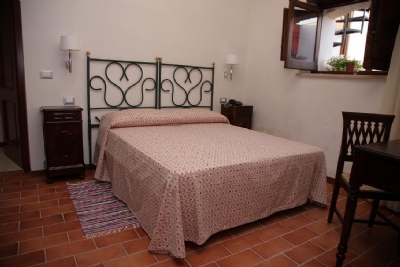 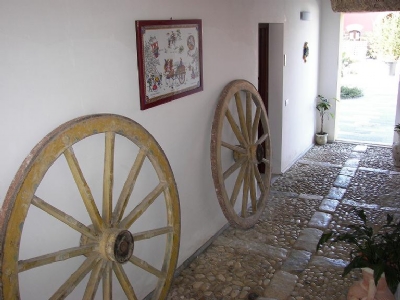 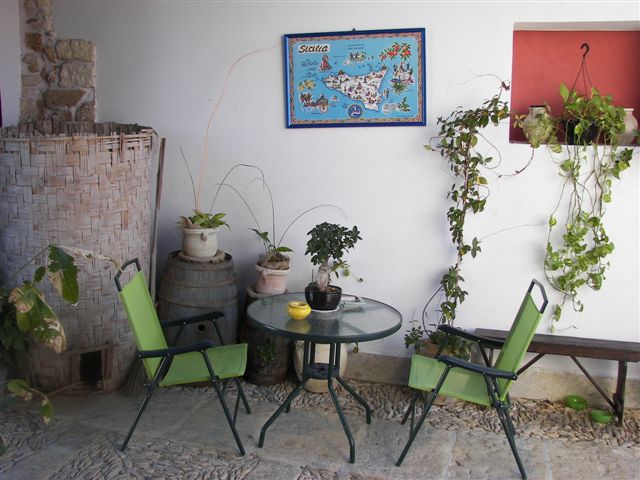 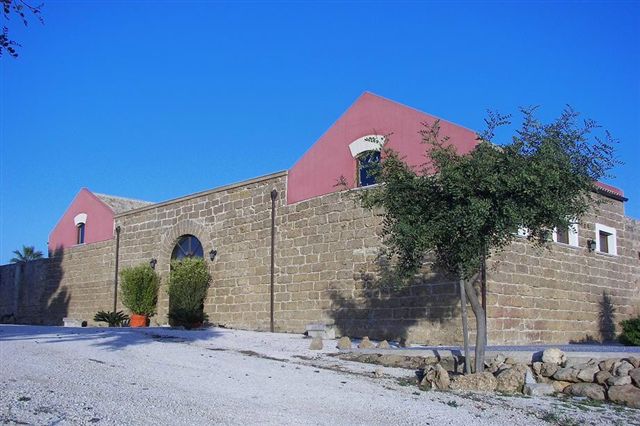 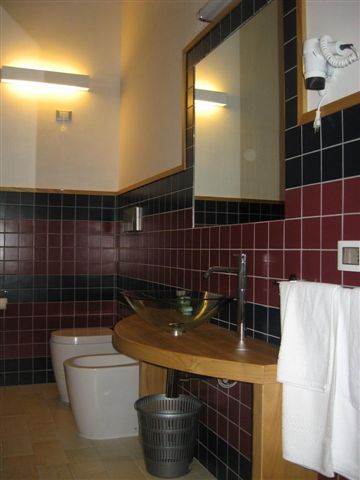 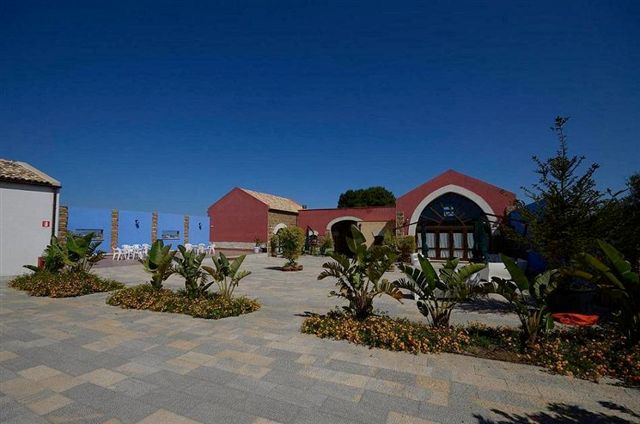 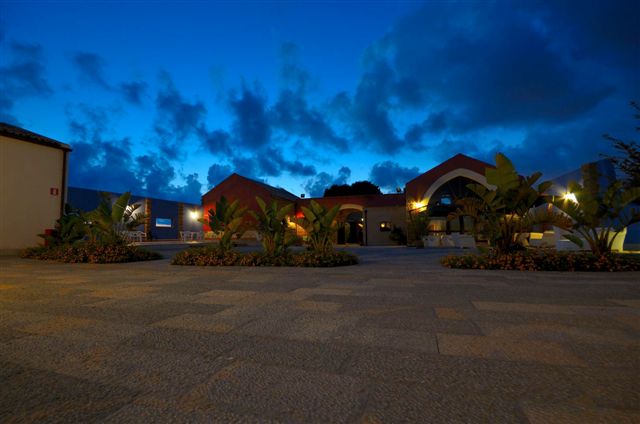 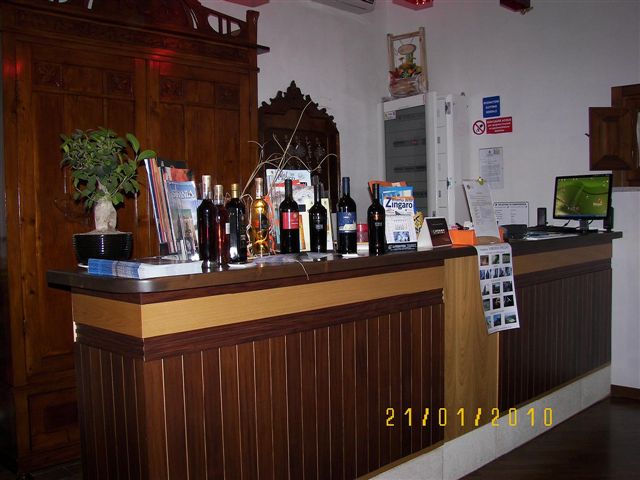 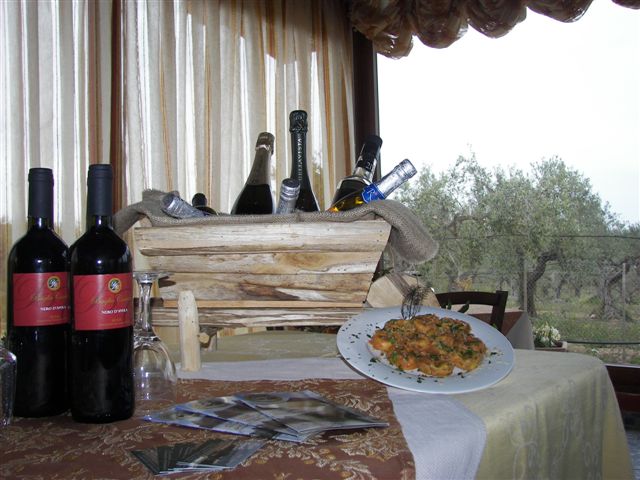 Completely immersed in a land of 32 hectares with olive trees and vineyards,Baglio Cantello is built to 4 Km from Trapani and it offers to visitors a suggestive panorama:Egadi islands sea, wildlife sanctuary of Trapani and Paceco salt lakes,the majesty of Erice mount. It´s an oasis of peace and nature;thanks to offered services,you can live in a atmosphere of relax and stillness. It has 2 reunion rooms with a tasting typical products room and a ancient laborer art Museum.

Baglio Cantello was born at the end of the 18th century, in a gentle hilly area, towards declivio unfolded large of the saltpans Paceco and Trapani, which once occupied all the land between the sea and the town of Paceco. The structure is located in contrada Cantello, which takes its name.

It is a very interesting and great baglio from the architectural point of view. It develops on two shorts, a mansion and a rustic, connected among themselves and with the outside world.

The Court is the typical wide-angle enclosed on all sides by buildings arranged according to a regular plan and an organic constructive plan.

"Single" price refer to a "double room for single person" 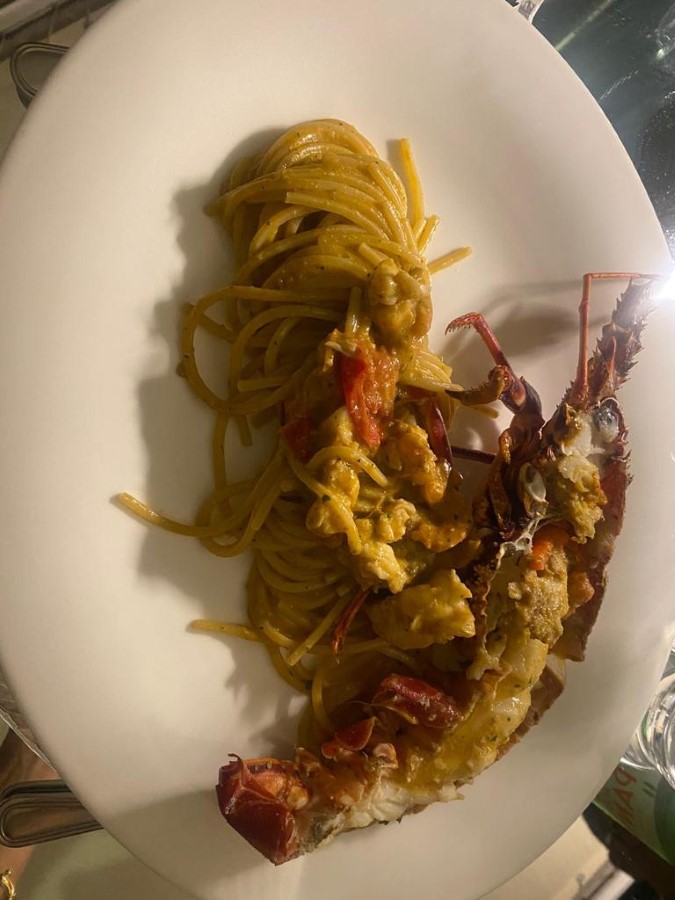