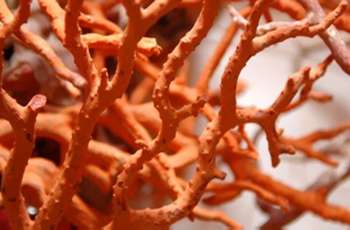 Civilian and military uniforms of the period of Garibaldi , the guillotine used for the putting to death of the local criminals , weapons, marble busts , paintings, sacred objects and kits made ​​by master coral coral Trapani.
This is the Museum Interdisciplinary " Agostino Pepoli headquartered in the former convent of the Carmelite Fathers , adjacent to the Sanctuary of Maria SS. Annunziata where we honor the famous marble statue of the Madonna of Trapani , a work dating back to 1360. The museum is named after its founder , Count Agostino Pepoli Sera , that between 1906 and 1908 made ​​him as the Museum , and it opened its current location in 1914 , after the restructuring , which gave the building the structure we see today .
In 1925 , for the importance and richness of its historical and artistic heritage , became the Royal Museum and the National Museum in 1946 . In 1965 the building was restored in a consistent manner and collections reordered. Since 1977 , following the regionalization of Cultural Heritage in Sicily, is a Regional Institute .
From 15/12/2007 to 31/03/2008 , in addition, the Museum has hosted a major exhibition - organized under the high patronage of the President of the Italian Republic - titled " Caravaggio - The image of the divine ," where are been exposed to several famous paintings - two of which , at the time, unprecedented - the artist Michelangelo Merisi, known as Caravaggio. There were over 15,000 visitors in the first four weeks , including celebrities such as the then President of the Senate , Franco Marini , senators Anna Finocchiaro and Renato Schifani , the Oscar winner Vittorio Storaro , the Director Angelo Longoni , Maria Grazia Cucinotta and Ricky Tognazzi .

Finally , last year , for the first time in Trapani , the most valuable masterpieces of ancient art red coral have been there together in one great show. The exhibition - organized by the Puglisi Cosentino Foundation with the support of the Fondazione Roma - Mediterraneo , which in Catania with a similar event had gained excellent feedback from over thirty-three thousand visitors in two months - it was a great success , thanks to the free enjoyment .

Specifically , they were exposed to about 130 precious artifacts of inestimable value : jewels , reliquaries , rosaries , ink , salt cellars and refined furnishing items such as mirrors , picture frames , game tables , and in some cases real " wonders " , objects of refined invoice for the Wunderkammer , the "rooms of wonders," real personal museums of the aristocrats of the sixteenth and seventeenth centuries .

Between the seventeenth and eighteenth centuries , in fact , Sicily excelled in the field of sculpture and engraving ability of coral, in particular its in Trapani , at the end of 1600, were surveyed over 40 shops of coral . A passion involving the museum´s founder , Count Pepoli fact, he loved to surround himself with beautiful artifacts in coral, and collecting works by the famous " red gold" . Pepoli , donated most of his collection to the museum that bears his name. So it was that , thanks to some donations, the Museum Pepoli , it instituted an entire section devoted to the goods in coral, including beautiful jewelry belonging to the treasure of the Madonna of Trapani.

A permanent collection , a must for all who came to the Museum , a collection of extraordinary beauty and of inestimable value.

Among other things, the Museum includes:
 Paintings , with a wide representation of artistic culture in western Sicily between the thirteenth and nineteenth centuries ;
 sculptures, including those of school gaginesca , which has greatly influenced the statuary in Sicily ;
 nativity crafts Trapani, characterized by the manufacture in wood , canvas and glue ;
 vestments, acquired with the assets of the revolutionary laws , as well as vintage clothing that belonged to the nobility of Trapani ;
 majolica, which stand between the floors depicting tuna fishing , a very important productive activity in the area;
 relics of the Risorgimento , evidence of the participation of the province to the Unification of Italy .

How to get there:
Via Conte Agostino Pepoli , 200 91100 DRILLS
Coming from the A29 , turn right towards Erice. Take a left on Via G. Marconi to the Sanctuary of the Madonna of Trapani. Soon after we find the entrance to the Museum Pepoli which is accessed through the Villa arched roof.


PLACE OF THE EVENT

IN ADDITION TO "CORAL EXHIBITION AT PEPOLI MUSEUM" MAYBE YOU MAY ALSO BE INTERESTED IN THESE ARTICLES? 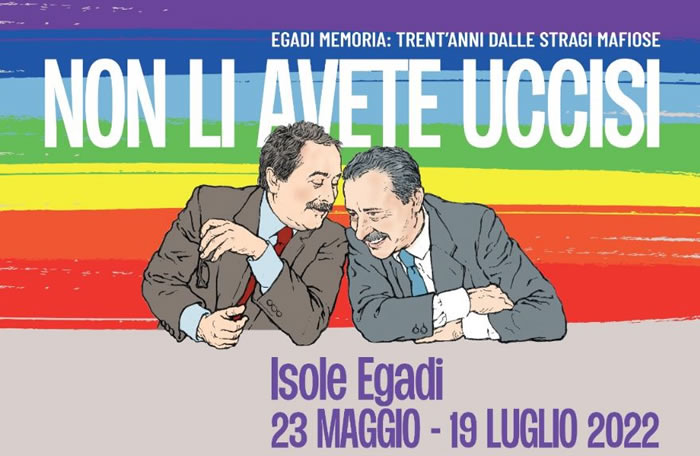 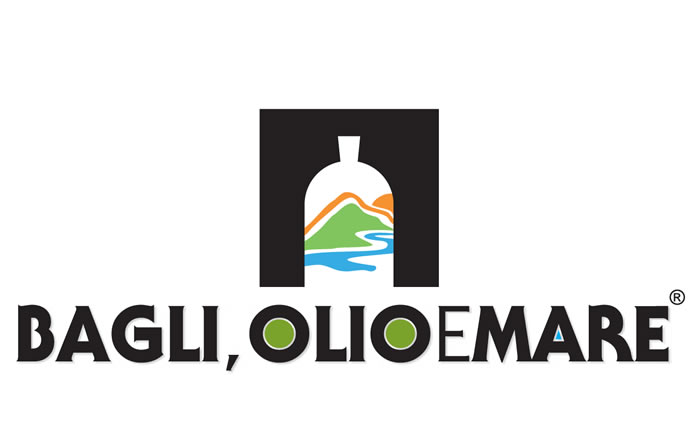 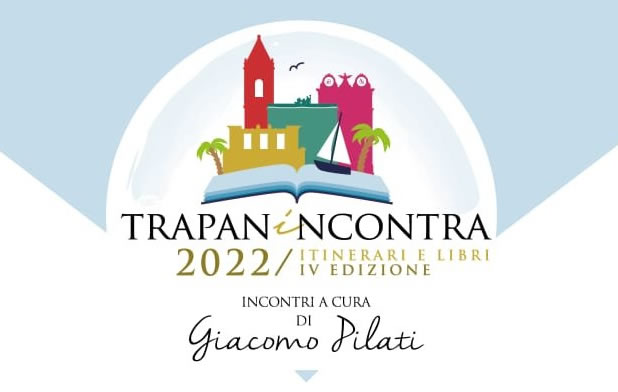 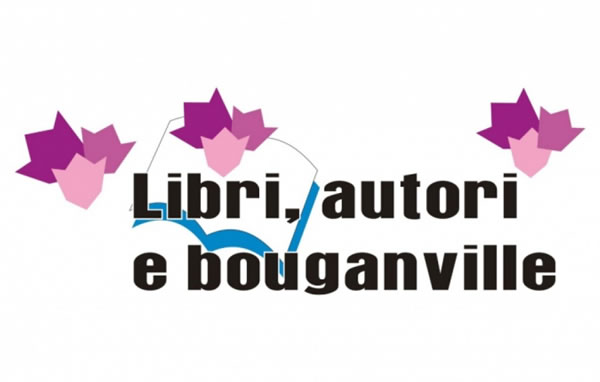 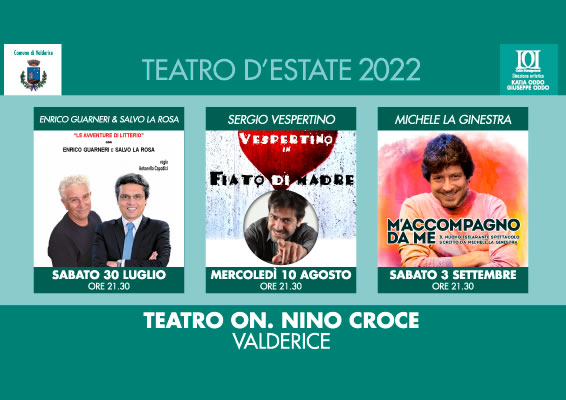 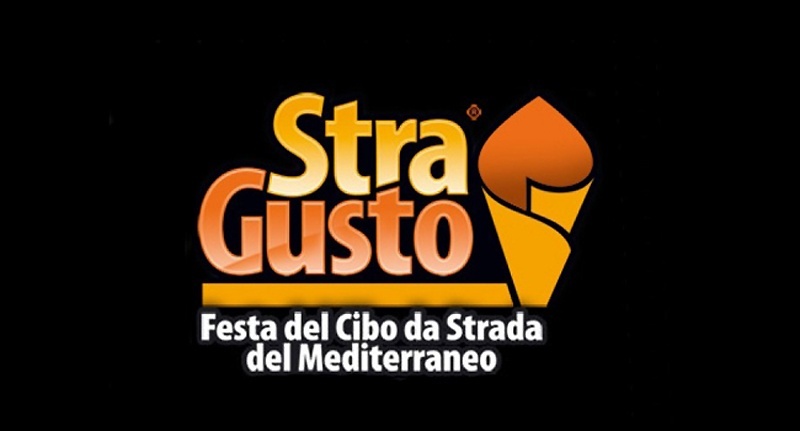 14th edition of Stragusto in Trapani 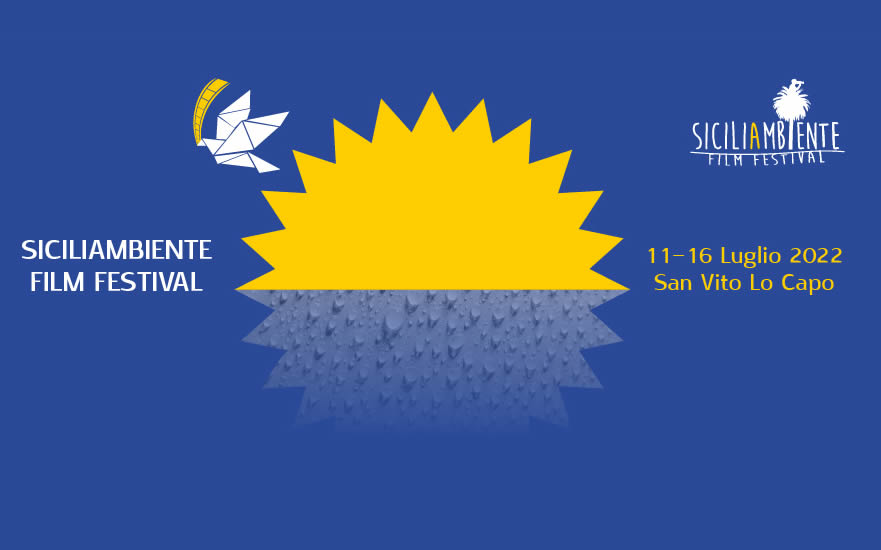 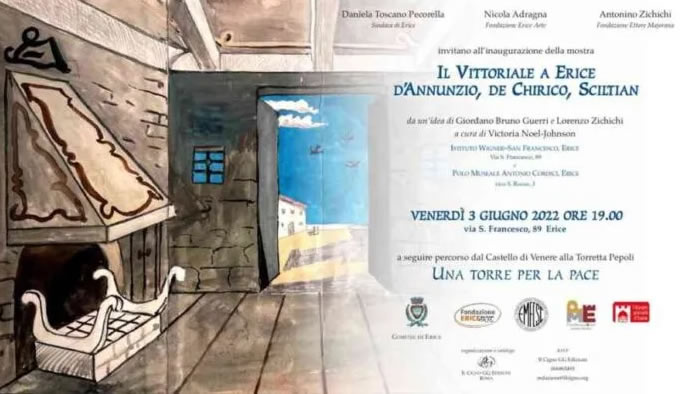