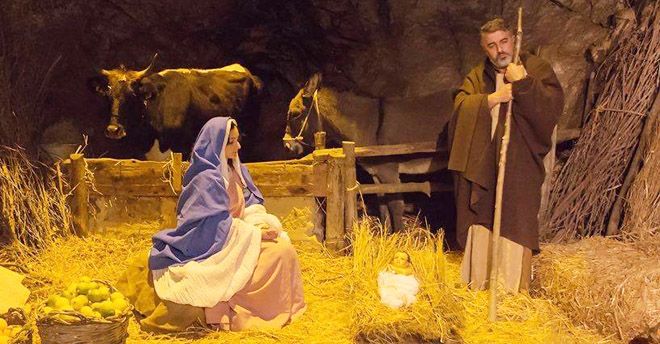 The Living Crib, which for over 30 years has been staged among the small rural houses and stables of the late nineteenth and early twentieth centuries surrounding the Mangiapane Cave at the Baglio Scurati will start on December 25th, Christmas day in Custonaci.

For the uninitiated, the cave was named after the Mangiapane family, who inhabited this place from the 1800s until the end of the Great World War as if it were in the time of the Infant Jesus, living on pastoralism and other artisan crafts that have strongly marked the environment, which in modern times has become the set of important television dramas such as Commissioner Montalbano.

Now that of the Living Nativity has become an almost obligatory stop for tourists and visitors in general who like to appreciate live the most beautiful scenes of the Birth of Our Lord Jesus.

Like every year, the cast of the Nativity will consist of over 160 people, including simple figurants, but also people who work as artisans in everyday life and lend their art to the service of this representation, which since 2006 is part of the 100 intangible assets of the Sicilian Region.

On December 25th, the Living Museum Cultural Association under the patronage of the town of Custonaci will inaugurate the Crib and the whole scenic environment surrounding the Mangiapane Cave, which will be lit with torches, Roman pans and oil lanterns to recreate the classic atmosphere Christmas.

Also this year there will be collateral events such as concerts, cultural itineraries and the gastronomic village with games and music and also the shuttle transport service, which will connect the historic center with the cave. The cost of the travel ticket also includes the tasting of typical products, the possibility of visiting the Sanctuary of Maria SS. Di Custonaci, and the Museum of Art and Faith, while children up to 3 years and disabled people with a companion have free admission.
Click here for more information on Living Crib of Custonaci
(Texts Giuseppe Puglia)

IN ADDITION TO "2019 LIVING CRIB IN CUSTONACI" MAYBE YOU MAY ALSO BE INTERESTED IN THESE ARTICLES? 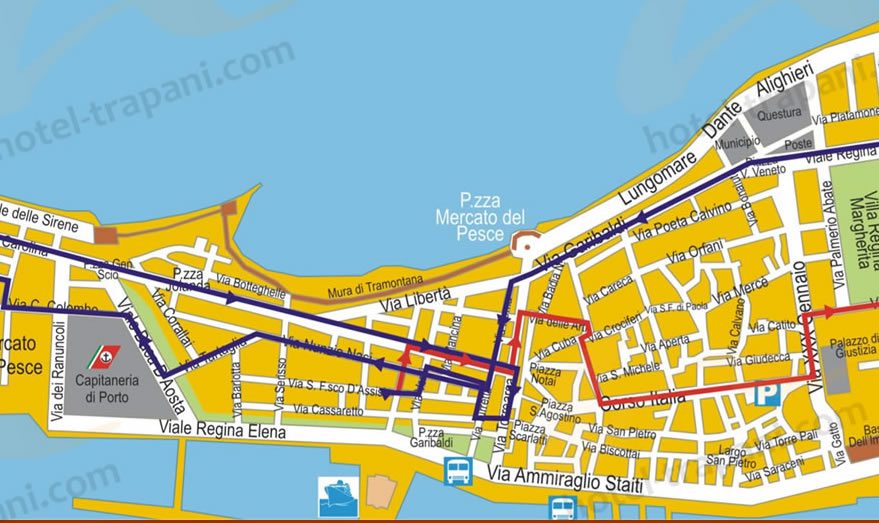 Itinerary procession of the Mysteries 2020 Trapani 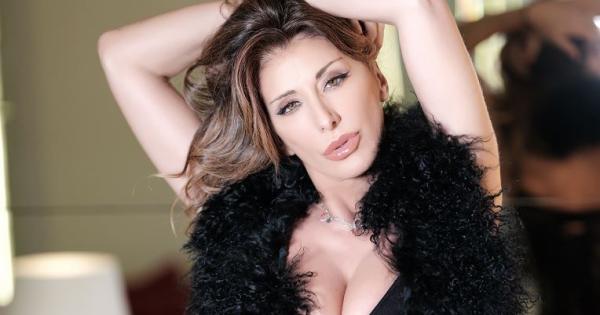 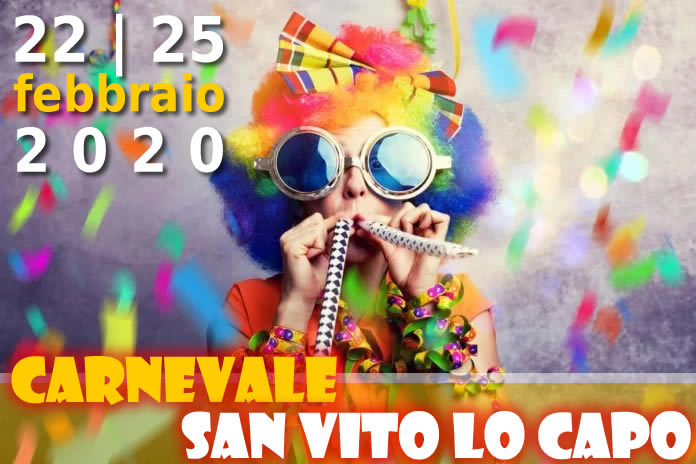 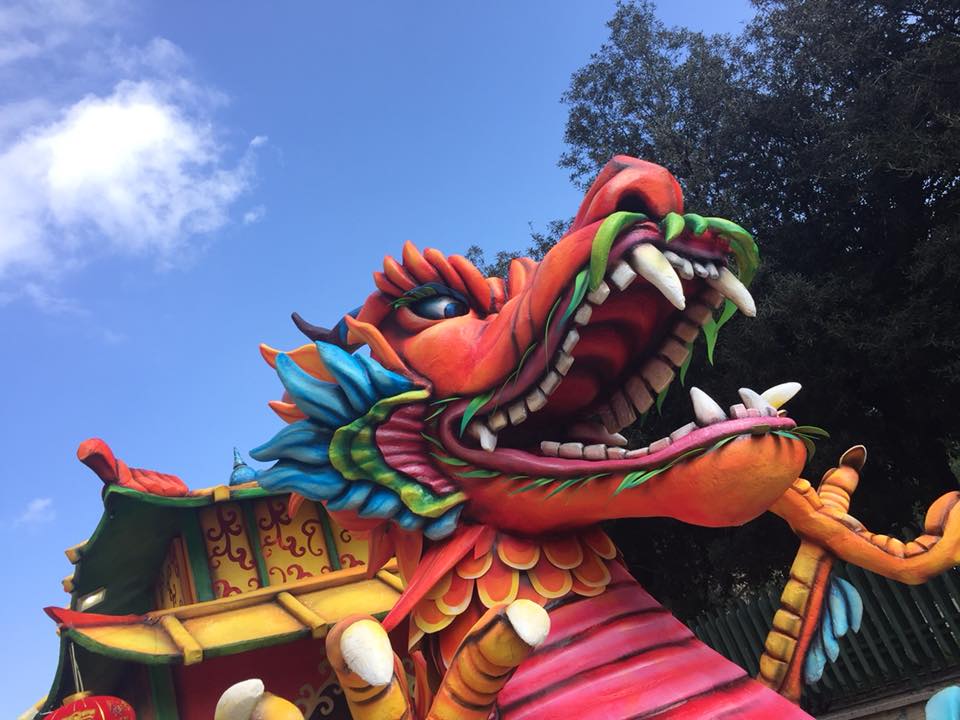 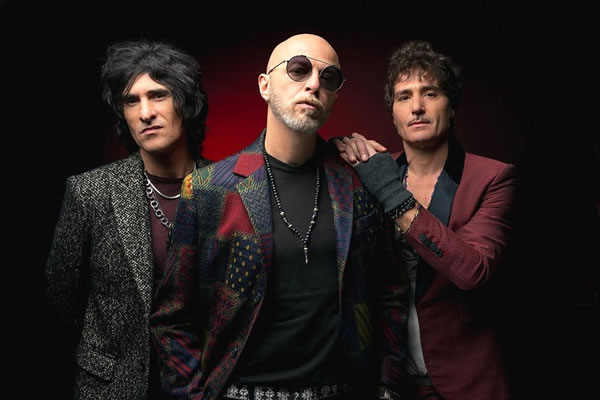 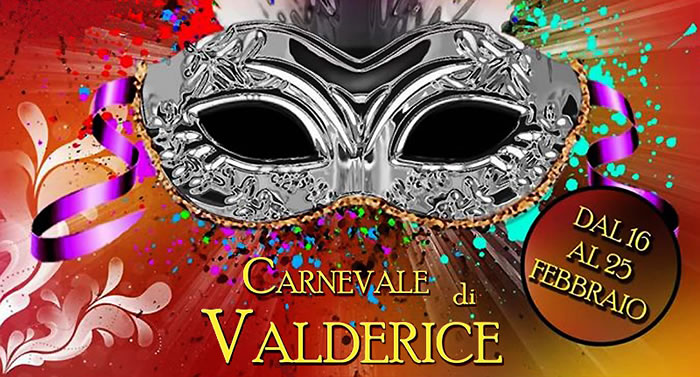 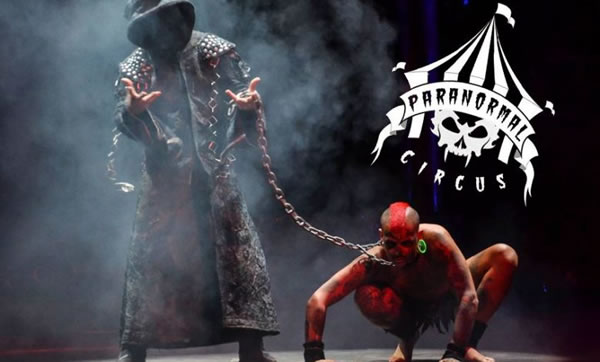 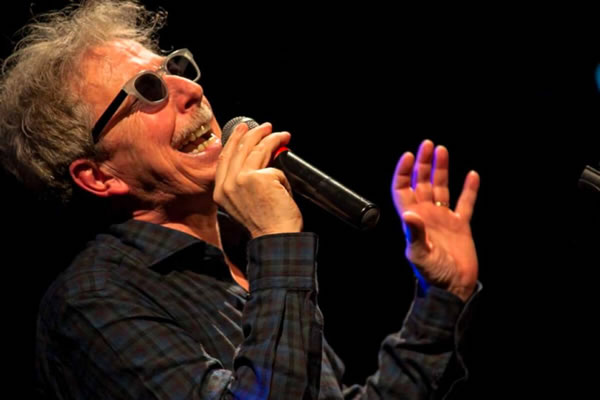