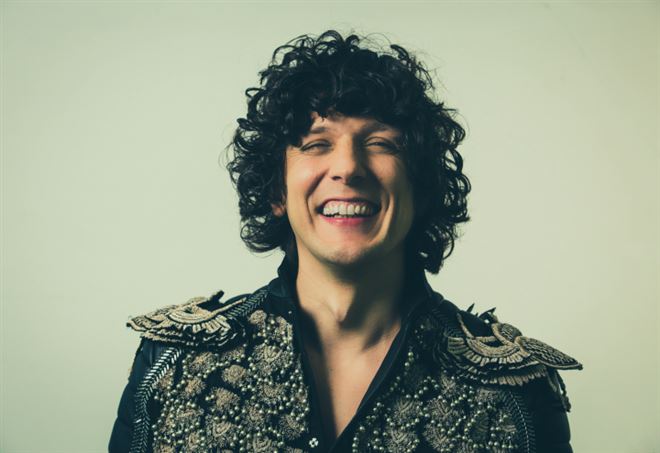 One of the highlights of the Cous Cous Fest is definitely the Ermal Meta concert scheduled for September 28th.

2018 is a particularly demanding and important year for the singer-songwriter of Albanian origin, thanks to the experience of Sanremo, which was the winner together with Fabrizio Moro with the song "You did not do anything to me", but also for the various events like ´Eurovision in Lisbon and the May Day concert in Rome.

For Ermal Meta to come to San Vito Lo Capo for this gastronomic festival is not a coincidence, because as for the Cous Cous Fest, for him too, the values ​​of solidarity and acceptance are important, since he was very young when he met the reality of immigration, leaving his country of origin that is Albania to move with the whole family to Bari.

Thanks to his mother violinist he was able to learn and study music, beginning to play piano and guitar from the age of 16.

He founded several musical groups, doing a hard mess here and there, until the opportunity to participate in the 2006 Sanremo Festival was presented, but was eliminated in the early evening.

Ermal, however, is not discouraged and continues his live activity, which led him to perform at very important events.

The occasion of the Sanremo Festival returns in 2010 in the young section, managing to get to the end.

From that year on, Ermal Meta´s career has been a continuous crescendo, which led him to record new songs and publish new albums, climbing the peaks of the classic best-selling albums in Italy; moreover, in 2017 a prestigious international award arrives with the Best Italian Act award at the 2017 MTV Europe Music Awards.

In San Vito Lo Capo returns with his greatest successes in a mega concert, which provides for the payment of a ticket of 17.50, but surely like all others will be taken by assault from all his admirers who do not expect anything else to be able to sing his songs live with him.

IN ADDITION TO "ERMAL META IN SAN VITO LO CAPO" MAYBE YOU MAY ALSO BE INTERESTED IN THESE ARTICLES? 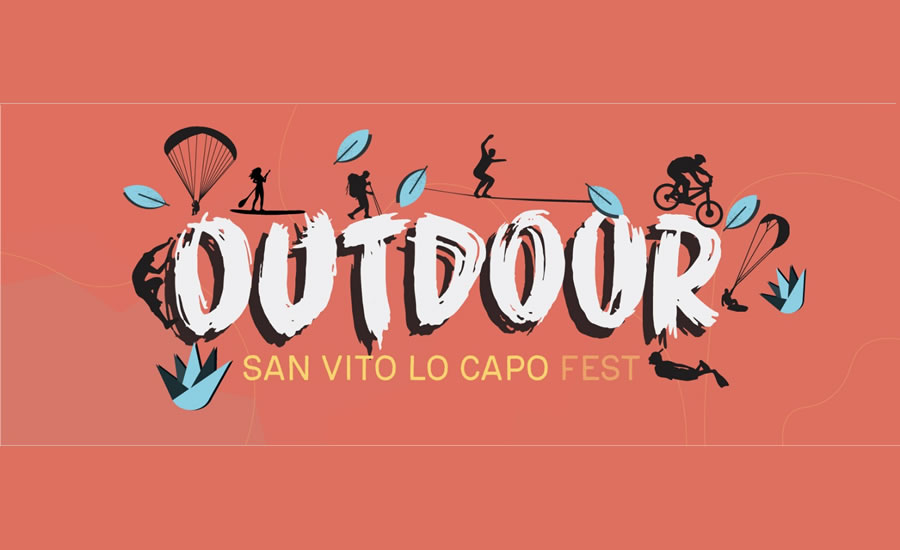 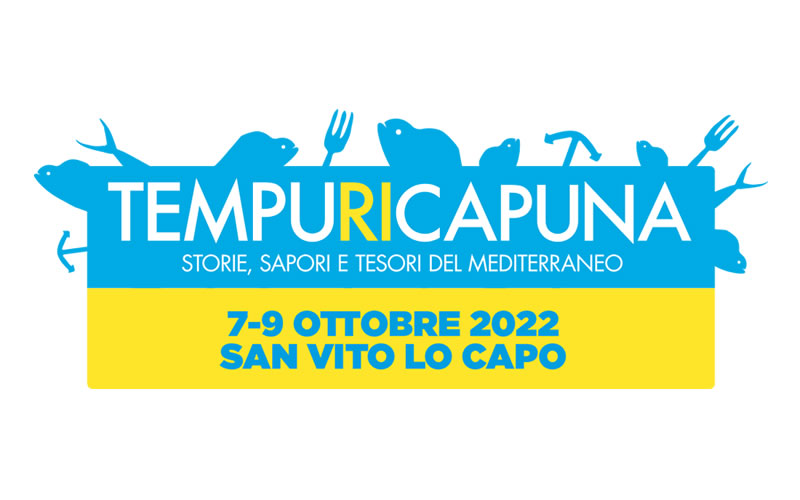 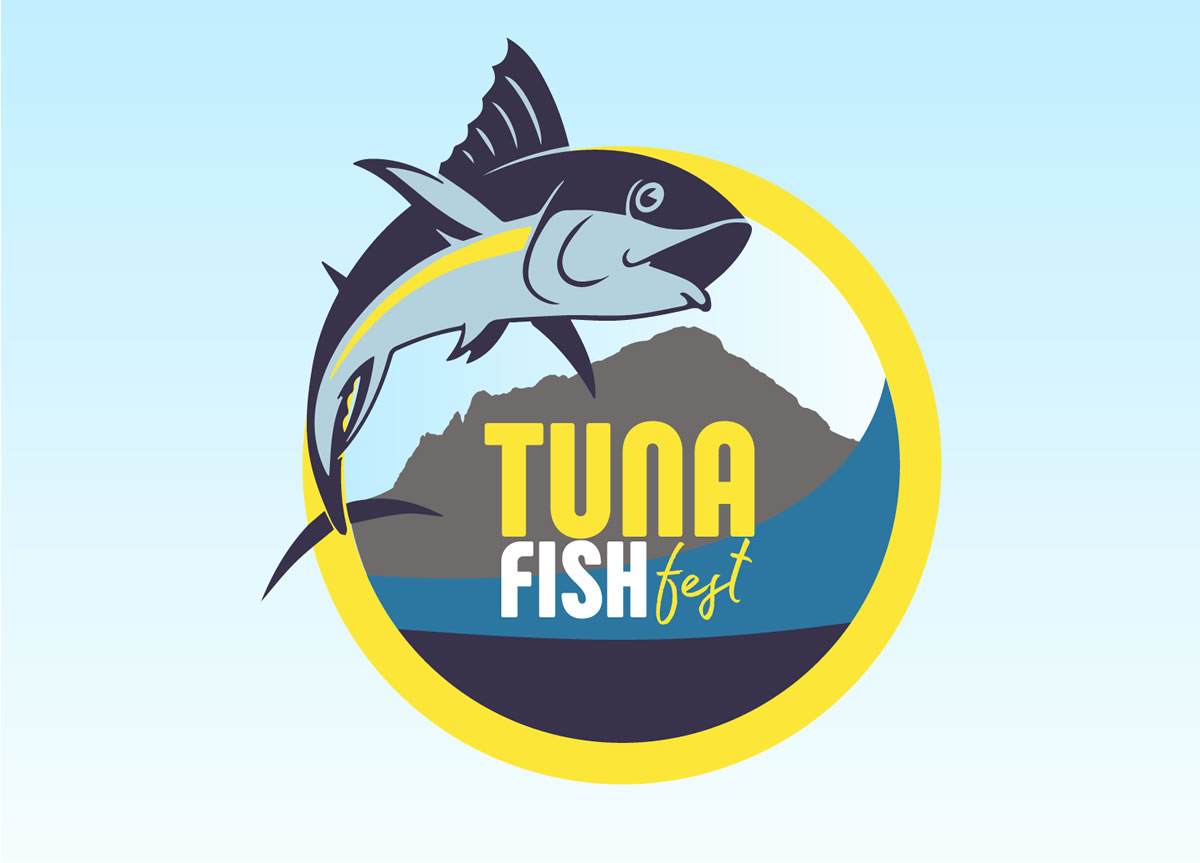 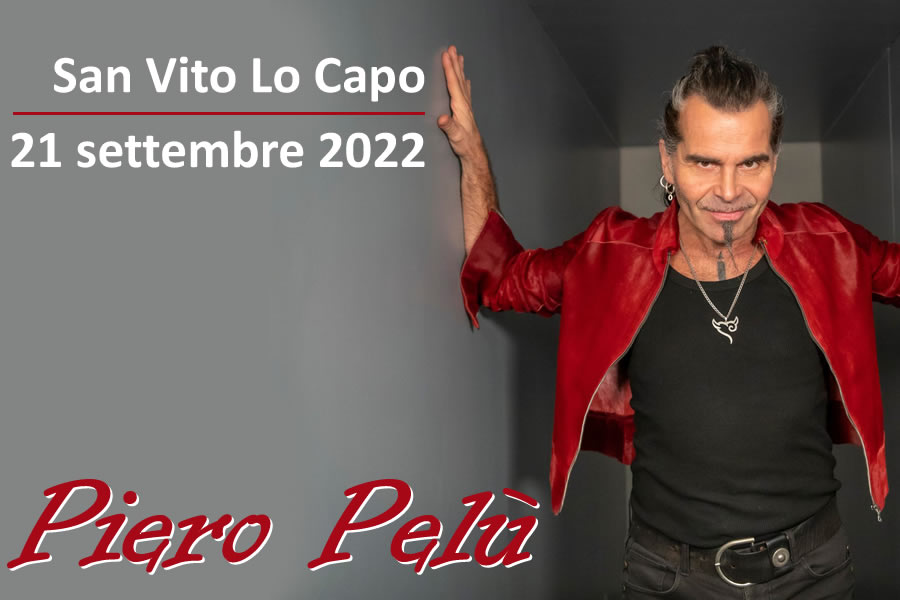 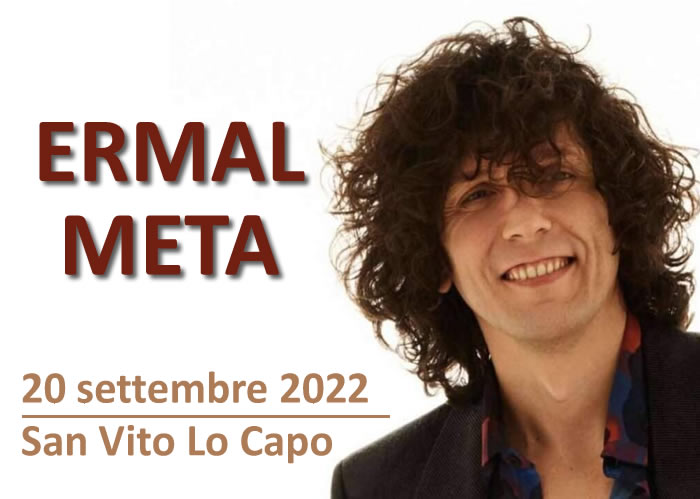 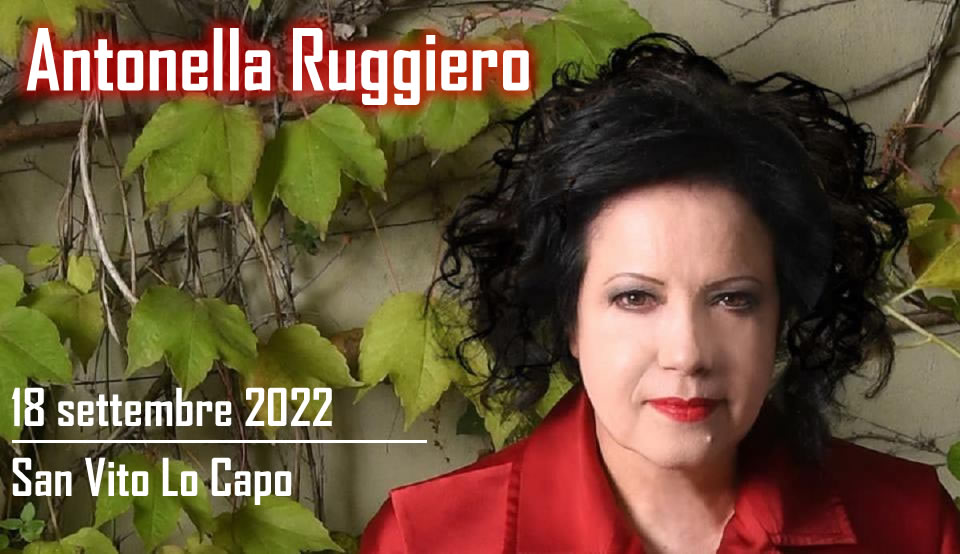 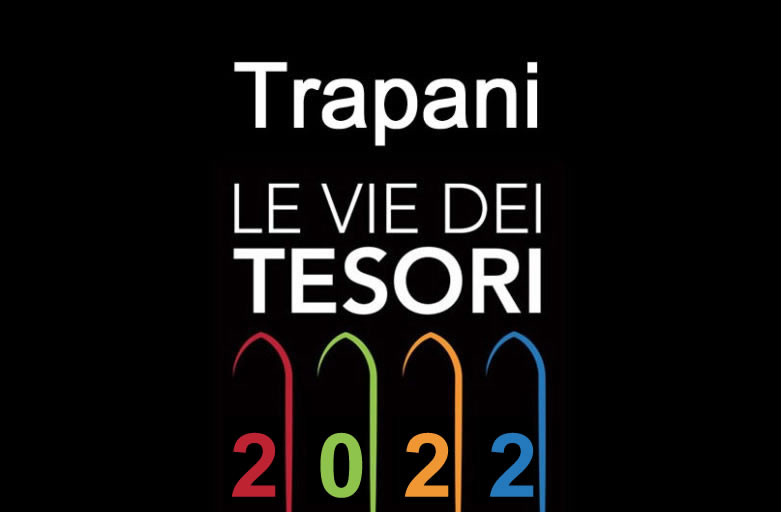 Streets of the Treasures are back in Trapani 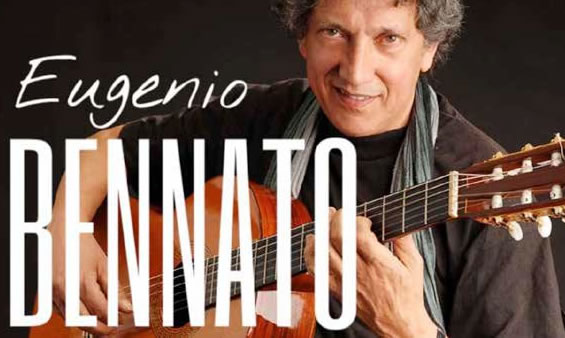